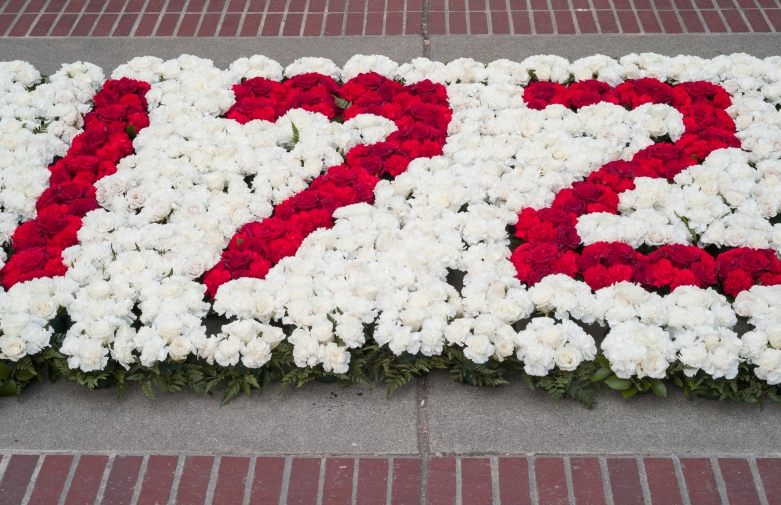 Police departments in California are some of the deadliest in the country. Police in Kern County, for example, have killed more people per capita than in any other county in the U.S. But many of these deaths could have been prevented if police were held to a higher standard that valued the preservation of life. Fortunately, Assemblymembers Shirley Weber (D-San Diego) and Kevin McCarty (D-Sacramento) introduced legislation to update California’s deadly use of force standard. Under AB 931, police would only be allowed to use deadly force if there were no reasonable alternatives available and if there was an imminent threat to the officer or another person’s safety. For years, communities have demanded accountability for police violence and brutality. AB 931 will save lives and get us one step close to that.

ACLU Statement on Advancement of Bill to Update California Lethal Use of Force Law and Save Lives (Aug. 16, 2018)

Know Your Rights when interacting with police while Black or Brown 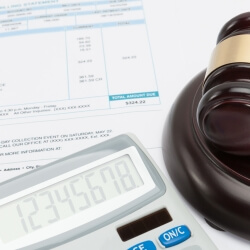