Zero Tolerance Policies: Why They DON’T Solve the Problem of Anti-LGBTQ Bullying 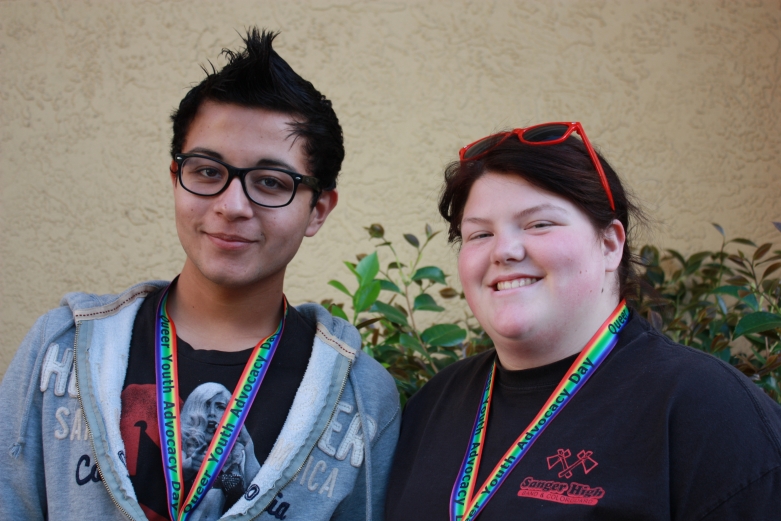 A fact sheet from the ACLU of California

What is the problem?

Lesbian, gay, bisexual, transgender and questioning (“LGBTQ”) students face extraordinary levels of hostility and bullying (or harassment) in school. In a recent national survey, nearly 9 out of 10 LGBT students reported being harassed in their middle or high school based on their sexual orientation, and almost a third of LGBT students reported skipping at least one day of school in the past month because of safety concerns.

What are Zero Tolerance policies?

Are there effective ways to protect LGBTQ students from bullying?

What can you do or your group do to help protect LGBTQ students?