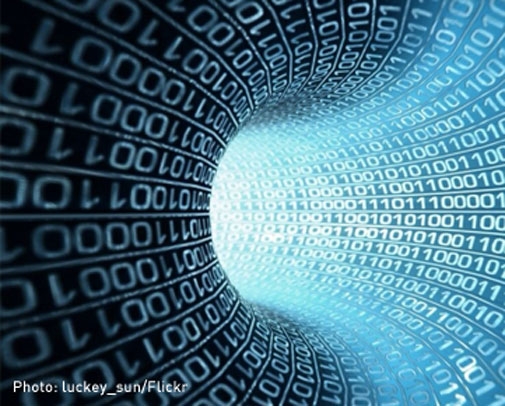 Internet Service Providers (ISPs) want to line their pockets by selling preferential treatment to corporations that can afford it—all at your expense.

What is net neutrality?

True net neutrality—an open Internet—is the idea that ISPs must treat all traffic equally. But the FCC has proposed so-called ‘net neutrality’ rules that would allow ISPs like Verizon and Comcast to do just that, by charging for an Internet ‘fast lane.’

If the FCC rules go through, the Internet is going to be sold to the highest bidder. An Internet ‘fast lane’ will influence our access to news and public debate, and it will weaken our democracy through the manipulation of Internet traffic and free speech.

This is a critical moment for net neutrality. The FCC says they’ll listen to public opinion before they issue their final rules later this year. So the more of our voices they hear, the more likely they’ll hear what we’re saying.

Will you tell the FCC we won’t stand for an Internet for sale?