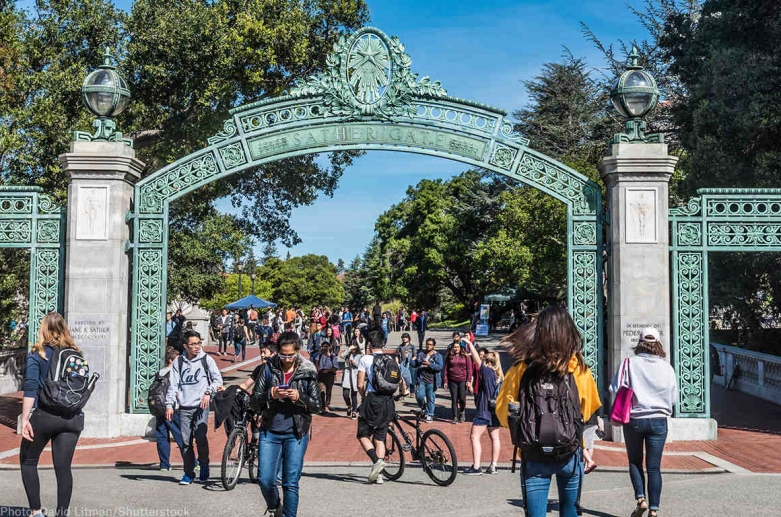 California, the nation’s most populous state and a national leader in protecting and advancing reproductive health, could become the first to ensure that medication abortion is available to college students in public universities.

State Senator Connie M. Leyva (D-Chino) has authored SB320 — a groundbreaking bill in California that would require that the abortion pill, a safe and effective method to end a pregnancy, be offered at student health centers in every University of California (UC) and California State University (CSU) campus in the state. The law would lift barriers currently faced by students who struggle to travel off-campus to obtain an abortion, which results in unnecessary hardship and delay. The bill passed the California Senate last year; the California Assembly will vote on it by the end of this month.

California’s effort to improve access to abortion care is a bright point in a national landscape that has seen access to abortion decrease significantly. In just the first six months of 2018, 11 states enacted 22 new medically unnecessary restrictions on abortion. West Virginia and Oregon will have anti-abortion measures on the ballot this November. Numerous other states are considering anti-abortion restrictions and if the Senate confirms Brett Kavanaugh, President Trump’s nominee to the Supreme Court, the court may not uphold the right to abortion.

Jessica R., a UC student, struggled with paying for care and dealing with the complexities of insurance plans when she needed an abortion. She had to go off-campus to an unfamiliar provider for two separate appointments, which took take time away from class, work, and other responsibilities. Jessica’s grades slipped as she tried to navigate the obstacles to getting an abortion. Such financial, logistical, and emotional tolls are completely unnecessary.

Every month, around 500 students at the UC and CSU campuses seek the abortion pill at off-site health care facilities. On average, a student seeking abortion in California will have to wait one week for the next available appointment at the facility closest to their campus — and that’s assuming they can make it to the appointment. More than half of all students in UC and CSU universities are low-income and over two-thirds of UC students and one-third of CSU students do not have a car, making cost and transportation critical barriers for many. Students of color, low-income students, first-generation college students, and students who are already parents or supporting their families are particularly harmed by barriers to accessing comprehensive reproductive care.

Student health centers already provide a range of reproductive health services, including testing and treatment for sexually transmitted infections, pregnancy tests, pregnancy options counseling, and contraception. It just makes sense that the abortion pill — safe, effective, and simple to provide — should be among the services offered.

Research shows that student health centers are well equipped to offer the abortion pill, and private funders have come forward to pay the costs of implementation and training.

In addition, students and allies from across the state have built a groundswell of support for SB320. Six in 10 Californians support providing the full range of reproductive health care, including the abortion pill. That support includes majorities of every age bracket. A broad coalition has formed, comprised of dozens of groups including Women’s Foundation of California, Women’s Policy Institute, ACCESS Women’s Health Justice, ACT for Women and Girls, California Latinas for Reproductive Justice, the American College of Obstetricians and Gynecologists, the American Nurses Association’s California chapter, and the American Academy of Pediatrics, as well as medical, reproductive health, and community groups from every part of the state. The Los Angeles Times editorial board came out in support of the measure as well, calling it a “sensible and smart addition to the healthcare services.”

The future of abortion rights in the U.S. may be uncertain, but California has a chance to lead the nation in expanding access. SB320 is a testament to California’s spirit of innovation, the ingenuity of young people, and a commitment to a better future. It sets a new standard for campus care that the rest of the nation should follow.

Phyllida Burlingame is the Reproductive Justice & Gender Equity Director at the ACLU of Northern California. Jennifer Dalven is the director of the ACLU's Reproductive Freedom Project.