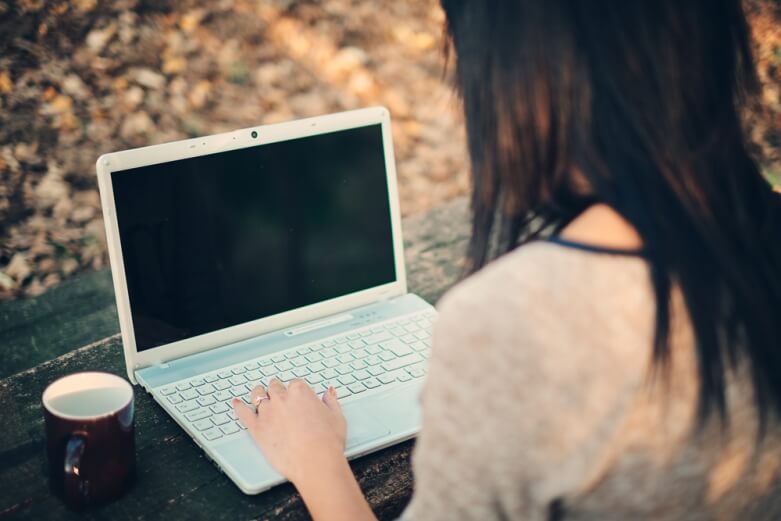 The California legislature today took an important step toward updating the laws that protect our electronic information when the state Senate’s Committee on Public Safety approved the California Electronic Privacy Act (CalECPA).

The bill, which enjoys bipartisan authorship and the support of numerous leading technology companies including Apple, Google, Facebook, Twitter and Microsoft, along with organizations like the ACLU of California, the Electronic Frontier Foundation and the Center for Democracy and Technology, now moves on to the full Senate.

The technology that we use for everything from balancing our budget to finding a date is constantly evolving – but the laws that protect our electronic information are stuck in the digital dark ages. That’s why it’s so important that the legislature pass, and that Gov. Jerry Brown signs, this essential piece of legislation, authored by Sens. Mark Leno (D-San Francisco) and Joel Anderson (R-Alpine).

The government is increasingly taking advantage of outdated privacy laws to turn mobile phones into tracking devices and to access sensitive emails, purchase records, digital documents and more without proper judicial oversight. And while the courts and Congress are slowly retrofitting existing laws to the modern world, technology moves too fast to let them move at their own (often glacial) pace. It’s time for California and other states to kick start the process by updating our own privacy laws.

CalECPA requires that police go to a judge and get a warrant before searching our online accounts or personal devices for information about who we are, where we go, who we know, and what we do. Notice, transparency, and reporting provisions make sure that the law is followed and allow ongoing oversight. CalECPA also includes appropriate exceptions to ensure that the police can continue to effectively and efficiently protect public safety.

Updating our electronic privacy laws will protect sensitive information and support the digital economy. In the wake of the Snowden revelations, Americans are increasingly concerned about warrantless government access to their digital information: 70 percent of social networking site users are concerned about government access to their information. And companies recognize that eroding trust in technology impacts their bottom line, with cloud computing companies likely to lose as much as $35 billion as a direct result of reduced confidence in the security of online information.

CalECPA would protect sensitive information and rebuild trust in online services by providing the photos on your smartphone or the emails in your Gmail account with the same protections that currently apply to the printed photos and personal letters you store in your home.

You shouldn’t have to choose between using technology and keeping your personal life private. And companies and individuals shouldn’t be stuck with privacy laws from the digital dark ages. So if you live in California, contact your representative today and tell them to support CalECPA.

Become a citizen cosponsor of CalECPA

Nicole A. Ozer is the Technology & Civil Liberties Policy Director for the ACLU of California.