Shutting Down Cell Service During Protests: The Constitutional Dimension 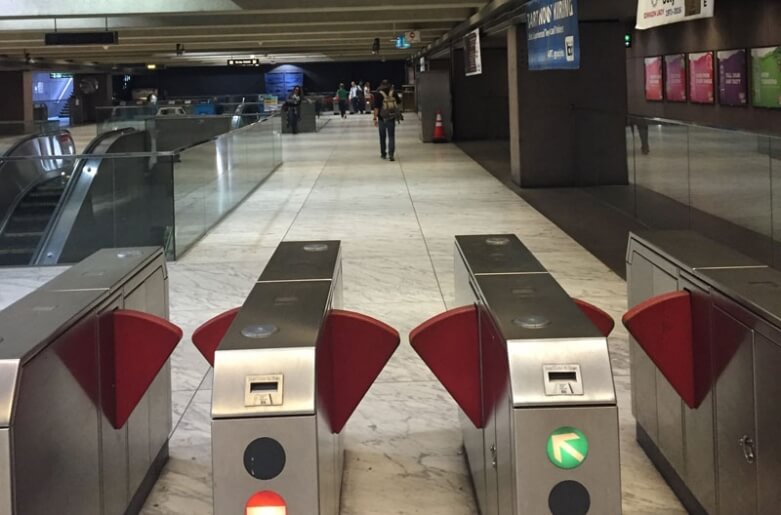 The Bay Area Rapid Transit System ("BART," for short) has a serious public relations problem. BART Police have been involved in three fatal shootings of BART passengers in the past three years, including the Oscar Grant incident in 2009, in which an unarmed African-American New Year's Eve reveler was shot in the back while lying face-down on a BART platform by a white police officer who later testified that he meant to use his taser, not his pistol. The shooting, and the controversial verdict in the criminal trial of the BART police officer, spurred widespread protests.

Not long after the criminal verdict was announced, in July 2011, BART officers shot Charles Hill, an intoxicated homeless man armed with a bottle and two knives. System administrators feared widespread public protests throughout the system (the angry crowd of passengers that spontaneously formed on the platform after the shooting was a good indication of the public mood). Those fears were certainly warranted. Protests happened regularly throughout the following summer.

But on August 11, 2011, however, BART took an unprecedented step. Under orders from BART police, the system shut down underground wireless service for three hours. The interruption covered stations in downtown San Francisco. In a statement, administrators clearly identified "organizers planning to disrupt BART service . . . us[ing] mobile devices to coordinate their disruptive activities and communicate about the location and number of BART Police" as the rationale behind the move. As one would expect, criticism mounted against BART. Many of course noted the similarities to the communications disruptions in the Arab Spring protests.

While the BART system issued a formal policy—after consultation with the ACLU's Northern California affiliate—that would limit shutdowns to true public safety emergencies, the issue remains a hot topic on the national stage. In March 2012, the Federal Communications Commission requested formal comment from the public on, among other things, the constitutionality and legality of service interruptions. We at the ACLU's Washington Legislative Office and the ACLU of Northern California were happy to oblige with comments submitted late yesterday.

It probably shouldn't come as a surprise that a government-imposed termination of your wireless service—for whatever reason—raises serious constitutional issues. And the reason is simple: when the government shuts down service, it affects everyone, including lots and lots of people who aren't doing anything wrong.

1) A law permitting the government to shut off a network (or a significant portion of a network) is "fatally overbroad." Laws that interfere with too much lawful speech in service of their primary mission (take, for instance, an anti-protest law banning all music in a public park) are invalid under the First Amendment.

2) A shutdown is a quintessential "prior restraint." That is, it prohibits speech before it happens out of fear that something bad might happen. This the government also cannot do. Additionally, a shutdown physically interferes with speech unlike "legal" prior restraints (like licensing) where the "speaker" can still "speak" and risk punishment after the fact.

Now, the FCC also requested comment on the more troublesome question of when the cell phone itself poses a possible physical danger to the public—where, for instance, there is specific and credible reason to believe that it will be used to detonate a bomb. Although the scenario still raises constitutional concerns (especially where a significant amount of "innocent" phones are shut off as well), this is one of the few instances where a "prior restraint" on speech may be appropriate. Nevertheless, as highlighted in our comments, the police should act only on sufficient and compelling evidence of an imminent and likely threat. If the police have to shut off an entire network to get at one phone, it seems unlikely they would have met this standard.

In any event, though not perfect, the revised BART policy should at least prevent shutdowns targeted at lawful speech and public assembly. BART's Board has basically admitted that under its current policy, the August 2011 shutdown would never have happened. Unlike crowd control or riot police, cell phone terminations totally shut off all speech (including both voice communications and, of course, tweeting, Facebook posting or checking email). For its part, the FCC should be commended for raising the issue, and for specifically requesting public comment on the constitutional dimension of the problem.

For your reading pleasure, the ACLU's comments can be found here.

Gabe Rottman is a legislative counsel and policy advisor in the ACLU's Washington Legislative Office.