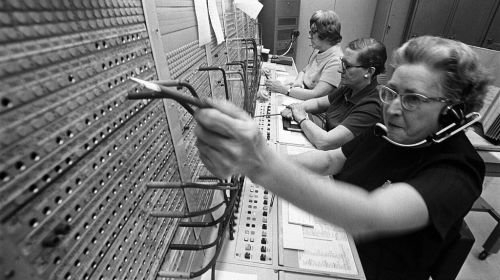 We took the fight for civil liberties into the corporate boardroom and today we mark an important victory. Verizon is finally going to break its silence and publish a transparency report about government demands for information.

Last month, we filed shareholder proposals with AT&T and Verizon, calling on both companies to reveal what customer information they hand over to United States or foreign governments, and how often. And 33,000 of you already added your voice to the fight, signing a petition calling on the companies to issue transparency reports.

It was shareholder and consumer pressure that made the difference. Verizon executive John Stratton had dismissed legitimate privacy concerns earlier in the year and mocked other companies’ efforts to improve transparency, saying those companies wanted to “grandstand a bit, and wave their arms and protest loudly so as not to offend the sensibilities of their customers.”

But the company heard loud and clear in the past weeks from its shareholders and customers that it needed to break its silence and publish a transparency report. As Randal S. Milch, Verizon's executive vice president, noted today, “In the past year, there has been greater focus than ever on the use of legal demands by governments around the world to obtain customer data. Like others in the industry, the aim of our transparency report is to keep our customers informed about government requests for their data and how we respond to those requests.”

Today’s announcement is an important first step and we are proud that the ACLU played a significant part in pushing Verizon to agree to release a transparency report. Now it is time for AT&T to step up, stop opposing the shareholder proposal, and also start issuing transparency reports. Both companies need to show their shareholders and customers that they are truely committed to privacy, by joining the growing coalition of companies and organizations working to increase transparency about government demands and rein in warrantless government spying.

We deserve to know when and why our personal information is ending up in the government’s hands. Help us keep up the pressure. Sign the petition calling on AT&T to issue a transparency report and for both companies to do their part to protect our privacy.