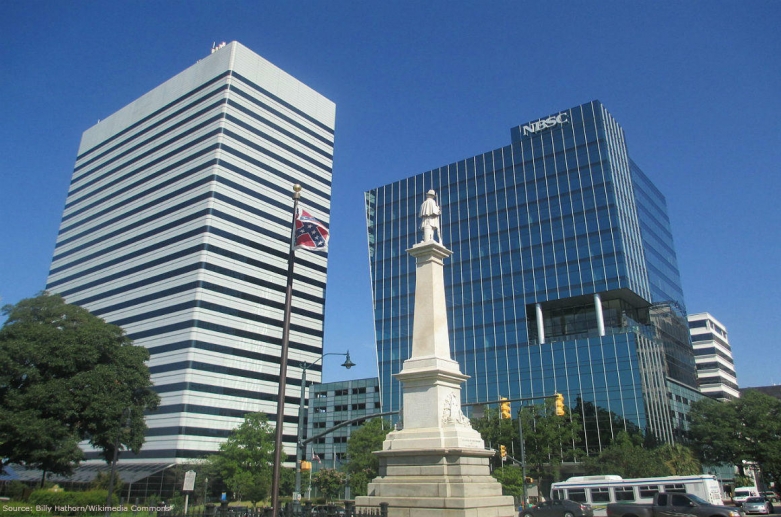 This piece originally appeared at PostEverything on washingtonpost.com.

The ACLU joined calls this month for the state of South Carolina to unhook the “Southern Cross”—a Confederate battle flag—from the flagpole at the state capitol and permanently remove the flag from the seat of its government. When the flag came down, we applauded. South Carolina, its governor, legislature and citizens got it right: making a decision, as a state, to change its message, and making that change via the democratic process.

But when the Supreme Court had its chance to weigh in on the Confederate flag debate—and protect the First Amendment rights of Texans who wanted to display it on their cars’ license plates—the Court got it wrong.

The Texas Department of Motor Vehicles offers a “specialty license plate” program that allows individuals to personally design, produce, purchase and display a specialty message of their choosing. Currently, the state of Texas issues plates celebrating Texas realtors, the University of South Carolina (yes, really) and Dr. Pepper—none of which is an official message of the Lone Star State: They’re customized messages of, by and for private citizens. And when the state opens up a platform for private speech—as it has done here, to anyone who’ll pay the required additional fee—it can’t pick and choose who gets to speak.

Lee Rowland is a Staff Attorney with the ACLU's Speech, Privacy & Technology Project.