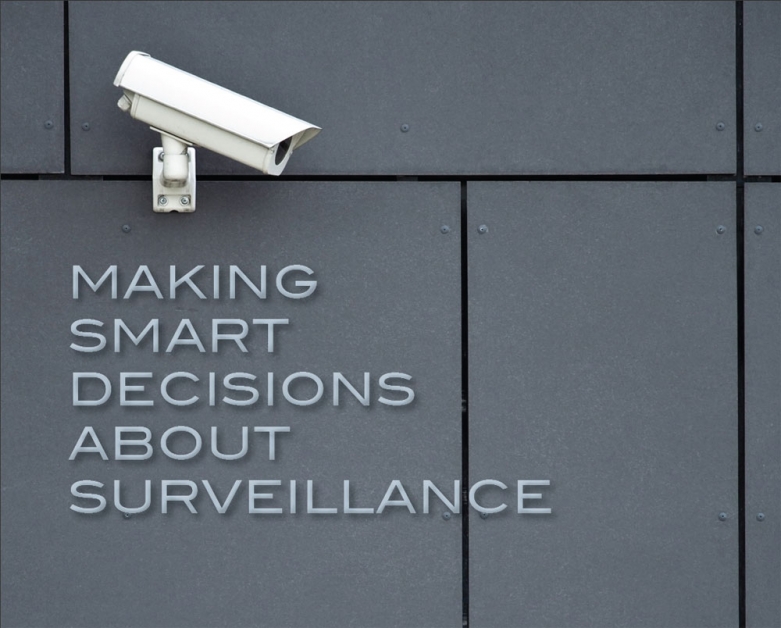 San Francsico – Counties and cities across California have spent more than $60 million on invasive surveillance technology, the vast majority of which are being used by law enforcement agencies without any sort of public debate, consideration of costs and benefits, or adequate policies to safeguard against misuse, according to data compiled by the American Civil Liberties Union of California.

In response, the ACLU today launched a statewide campaign aimed at ensuring that communities have the resources they need to make smart choices when considering whether surveillance technologies, including drones, automated license plate readers, facial recognition and stingrays, should be used in their communities.

To kick off its campaign, the ACLU today released a first-of-its kind report that walks communities through the questions that need to be asked and answered when any surveillance technology is being considered. The centerpiece of the report is a model Surveillance & Community Safety Ordinance for communities to adopt that will provide necessary community participation, transparency, accountability and oversight. San Francisco Supervisor John Avalos and Santa Clara County Supervisor Joe Simitian, who chaired the state Assembly’s Select Committee on Privacy during his tenure as a state legislator, plan to introduce the ordinance in the coming weeks.

“Local law enforcement has been taking advantage of millions of federal surveillance dollars streaming into California to sidestep the normal oversight process of city councils and boards of supervisors and keep the public in the dark about important community decisions,” said Nicole Ozer, technology and civil liberties policy director for the ACLU of California. “After revelations of mass surveillance by the NSA, the public isn’t buying the ‘just trust us’ approach anymore. The public expects to know why surveillance is being considered, how it is going to be used and what safeguards are in place to guard against misuse before any decisions are made.”

The ACLU’s research helped reveal this past August that the San Jose Police Department had secretly obtained a drone with federal funding, with no public debate and no policy safeguards in place. After protests from community members, the police department apologized and has grounded the drone and initiated a public outreach process.

“Law enforcement agencies shouldn't make decisions about whether or not to use surveillance technologies in secret. The public has a right to know how they're being policed,” said Peter Bibring, police practices director for the ACLU of California. “High-tech surveillance tools can too easily be abused when the public is kept in the dark, and police transparency is key to maintaining the public's trust."

The Council on American-Islamic Relations and Asian Americans Advancing Justice-Asian Law Caucus have also both joined with the ACLU to endorse the need for ordinances like the one the ACLU is proposing. Unchecked surveillance often has a disproportionate impact on communities of color and religious minorities.

“Communities are increasingly concerned about making sure that time, energy and resources are not spent on expensive, ineffective and overly intrusive surveillance systems that create more problems than they solve,” Avalos said. “That’s why public transparency and engagement are key to any decision about whether to use surveillance technology. If surveillance technology is to be used, clear rules must be in place to ensure transparency, oversight and accountability.”

Last year, the city of Oakland quietly tried to expand its “Domain Awareness Center” (DAC) beyond the Port of Oakland and into a citywide surveillance network without any meaningful engagement with the community. Public backlash ensued and the city abandoned its plan. The city council appointed a DAC Committee to develop safeguards for the existing program and recommendations to avoid problems in the future. The DAC Committee voted last week to recommend that the city council enact an ordinance similar to the one being proposed by the ACLU.

“Public safety and privacy protection are not mutually exclusive,” said Simitian. “We can protect and respect – protect the public and respect their privacy. The key is an open and public debate about the tradeoffs involved. The steady erosion of our personal privacy has too often occurred without the public’s knowledge or consent.”

Making Smart Decisions about Surveillance: A Guide for Communities