Suit Charges that Police Searches of Cellphones at Arrest Without a Warrant Violate Constitutional Rights of Arrestees, and their Friends, Family, and Colleagues 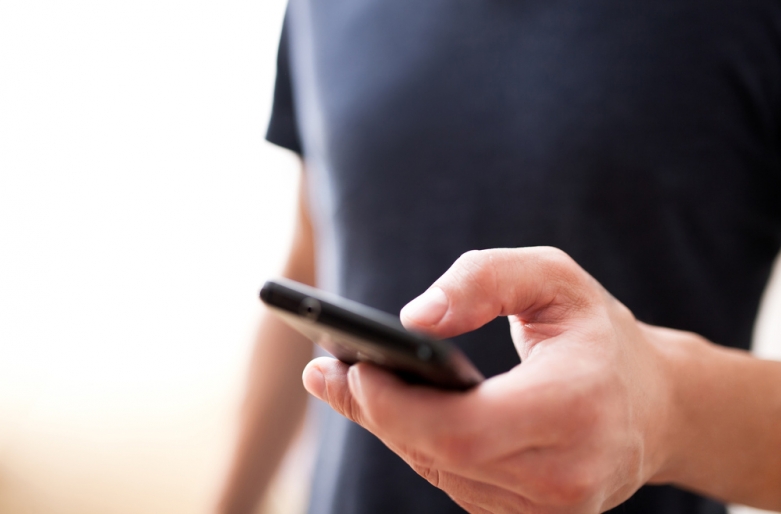 Today, the ACLU of Northern California filed suit against the City and County of San Francisco and San Francisco Police Chief Gregory Suhr on behalf of a civil rights activist, Bob Offer-Westort, whose cell phone was searched by the San Francisco Police Department without a warrant after he was arrested while engaging in peaceful civil disobedience.

The suit charges that warrantless cell phone searches at the time of arrest violate the constitutional rights not only of arrestees but also of their family, friends, co-workers, and anyone whose information is in their phones. This practice violates the right to privacy, and the right to speak freely without police listening in to what we say and who we talk to.

“Our mobile devices hold our emails, text messages, social media accounts, and information about our health, finances, and intimate matters of our lives. That’s sensitive information that police shouldn’t be able to get without a warrant,” said Linda Lye, staff attorney at the ACLU of Northern California. “The Constitution gives us the right to speak freely and know that police won’t have access to private communications in our cell phones unless there is a good reason.”

“Cell phones today are virtual home offices that contain personal, professional, and financial information not just about us, but about anyone we communicate with in any way. Police need a warrant to search our home office. Our cell phones should be treated the same way,” said Marley Degner, an attorney with the law firm Pillsbury Winthrop Shaw Pittman LLP.

In January 2012, Offer-Westort was engaging in non-violent civil disobedience to protest a proposed city law that unfairly targeted homeless people. He was arrested after pitching a tent in San Francisco, as part of his protest. After he was arrested a police officer began scrolling through Offer-Westort’s text messages and reading them out loud. A longtime local activist, Offer-Westort worried that some of his community relationships could be damaged if private text messages he sent, and the people he communicated with, were made public.

“I rely on my cell phone to communicate. We shouldn’t have to worry that our personal information, and that of everyone in our phone, will be up for grabs every time we go to a political protest,” said Offer-Westort.