Blue Code of Silence to Remain Under California Law 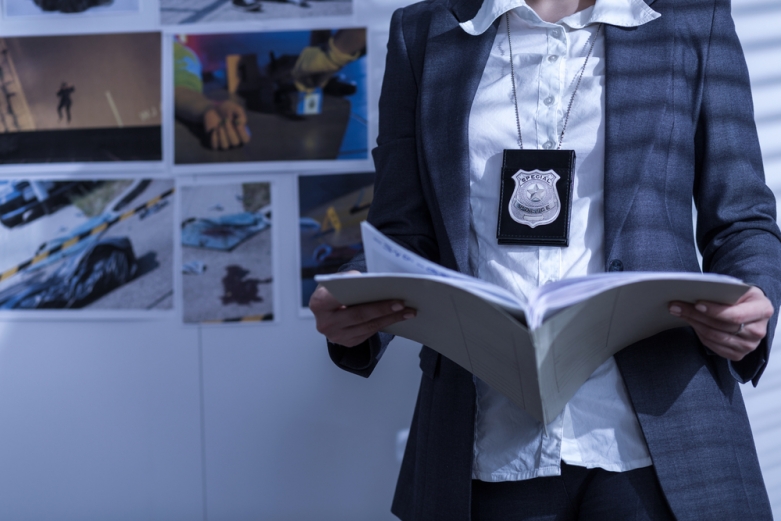 SB 1286 would have shined light on how departments handle confirmed instances of officer misconduct and serious uses of force. California, a national leader in upholding and expanding the rights of its residents, is surprisingly one of the most secretive states when it comes to releasing basic information about how departments investigate and address wrongdoing by peace officers, including racial profiling, sexual misconduct, and officer-involved shootings. On the other hand, states like Texas, Kentucky, Utah, and about a dozen others make these records public when a department finds that an officer engaged in misconduct.

“Today is a sad day for transparency, accountability, and justice in California,” said Peter Bibring, police practices director for the ACLU of California. “Last year, 211 people were killed by police in California – more than in any other state – yet state law will continue to shield from public view the full findings of investigations into each and every one of these and all future killings.”

As communities throughout the state and country continue to demand meaningful reforms, focus on community mistrust in current systems of accountability has heightened. A recent Pew Research Center poll found that only 30 percent of Americans and just 10 percent of Black Americans believe that police departments do a good job of holding officers accountable for misconduct.

“The committee’s decision is a slap in the face to the victims of police violence and brutality,” said Mar Velez, policy and organizing campaign manager with CURYJ. “One of the greatest disadvantages communities have when seeking justice in the face of officer misconduct and police brutality is access to information. While bad-acting police personnel enjoy an exorbitant amount of secrecy, communities are left in the dark.”

According to the Washington Post, unarmed Black men are a shocking seven times more likely to be killed by police gunfire than unarmed white men.

SB 1286 was co-sponsored by the ACLU of California, the California Newspaper Publishers Association, CURYJ, PICO California, and the Youth Justice Coalition.