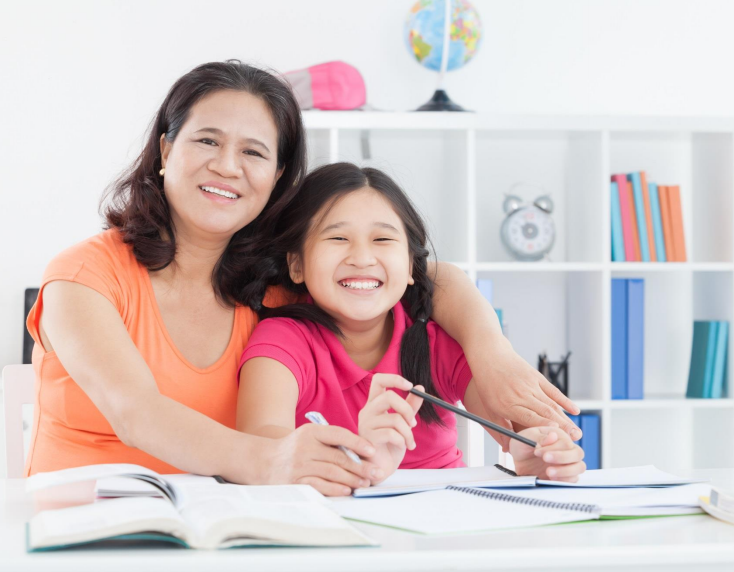 Los Angeles – Over 20 percent of all charter schools in California have enrollment policies in place that violate state and federal law, according to a new report released today.

Among the myriad violations cited in “Unequal Access: How Some California Charter Schools Illegally Restrict Enrollment ” are policies that establish admission requirements in violation of the California Charter Schools Act, which plainly requires charter schools to “admit all pupils who wish to attend,” regardless of academic performance, English proficiency, immigration status or other factors.

“We hope this report brings to light practices that prevent charter schools from fulfilling their obligations to all students who seek access to a quality education,” said Victor Leung, a staff attorney with the ACLU of Southern California (ACLU SoCal). “The report should make it clear to all charter school authorizers and operators that they must play on a level playing field and cannot cherry pick the students they enroll.”

The study by the ACLU SoCal and Public Advocates examined policies at most of the state’s 1,200 charter schools and found that at least 253 violated students’ rights by:

“The idea behind charters was never to create private academies with public funds,” said John Affeldt, managing attorney at Public Advocates. “Charter schools, like regular public schools, need to be open to all students. Admission requirements and processes that limit access or discourage certain kinds of students have no place in the public school system.”

While the report is the first of its kind to conduct a broad survey of charter school admission policies, concerns about illegal policies at some schools have surfaced in recent years throughout the state.

In 2013, Public Safety Academy in San Bernardino ran into trouble after it sent letters to 23 students whose grade-point average had fallen below a 2.0 in a semester advising them to enroll in another school. Officials at the school changed their policy after being contacted by the ACLU SoCal.

In 2014, Public Advocates released a report documenting the practice among charter schools of requiring parents to volunteer “service hours.” The report led to new guidance from the California Department of Education explaining that requirements for volunteer hours are illegal, but today’s report shows the practice still continues in places.

In addition to the survey, “Unequal Access” provides recommendations to charter schools, charter-authorizing bodies and the state Department of Education to address the violations.