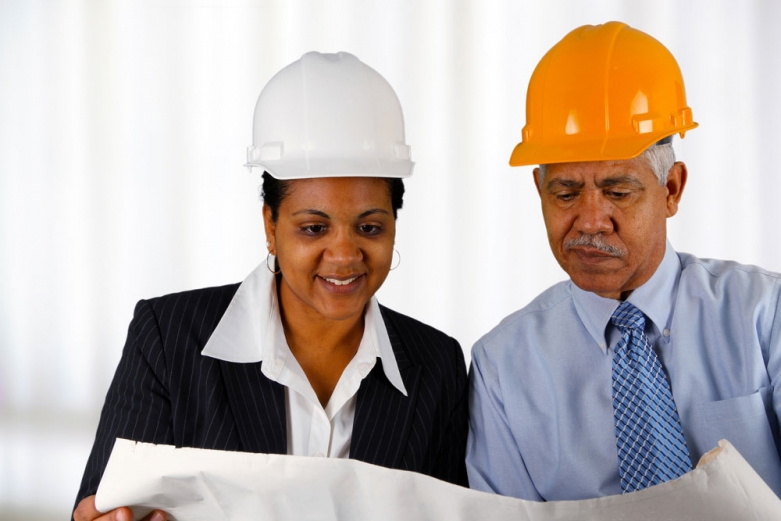 In its decision, the U.S. Court of Appeals for the Ninth Circuit said the state agency’s outreach program rightly addresses documented discrimination against businesses owned by women and minorities in the awarding of federally funded contracts.

"We are gratified that the appeals court has held that Caltrans' DBE outreach program is clearly within constitutional bounds.  In fact, the program is much more cautious than it could be given the extent of discrimination in the transportation contracting industry, said Oren Sellstrom, Legal Director at the Lawyers' Committee.”

The Associated General Contractors of California (AGC) filed a lawsuit in 2009 challenging Caltrans’ Disadvantaged Business Enterprise (DBE) program, which seeks to ensure that minority and women-owned businesses are on equal footing to compete for federally-funded contracts. AGC filed an appeal after summary judgment was granted in U.S. District Court in 2011. The Lawyers' Committee for Civil Rights of the San Francisco Bay Area, Bingham McCutchen LLP, the American Civil Liberties Union of Northern California and Equal Justice Society (EJS) represent the Coalition for Economic Equity and the San Diego Chapter of the NAACP in the case, two groups that intervened to ensure that the perspectives of DBEs themselves would be represented in the litigation.

“As we argued in the Ninth Circuit, without a remedy, small businesses owned by women and minorities would continue to be locked out from fair competition for federally funded contracts. Caltrans' equal opportunity program gives these businesses a fair shot at competing, which strengthens the economy as a whole," added Sujal Shah, a lawyer at Bingham McCutchen LLP. Caltrans' Disadvantaged Business Enterprise program establishes a framework for ensuring fair participation in federally funded public works projects in California. In 2006, Caltrans suspended the program's race- and gender-conscious outreach elements after a federal appeals court ruled that states had to document the existence of discrimination in the awarding of contracts. As a result, women- and minority owned business participation on Caltrans' federally funded projects plummeted -- from nearly 11 percent in 2005 to just over 2 percent in 2008.

In 2007, an extensive disparity study commissioned by Caltrans documented discrimination against small businesses owned by women and minorities in federally funded contracts. Caltrans then sought approval from the U.S. Department of Transportation (DOT) to reinstate the suspended elements as a necessary remedy to such discrimination. DOT granted its approval in August 2008, noting that Caltrans has a duty under federal law to ensure that taxpayer dollars are not funneled into an exclusionary contracting system.

“Throughout years of litigation, AGC was unable to produce any evidence that any of its members has ever been harmed by the DBE program,” said Jory Steele, managing attorney for the ACLU of Northern California. “In fact, the program is simply an outreach program that is designed to ensure minority- and women-owned businesses are aware of subcontracting opportunities.”

Allison Elgart, co-counsel from EJS, added that the Court found that this type of outreach is necessary to break down “good ole boy” networks that particularly disadvantage minority owned firms.