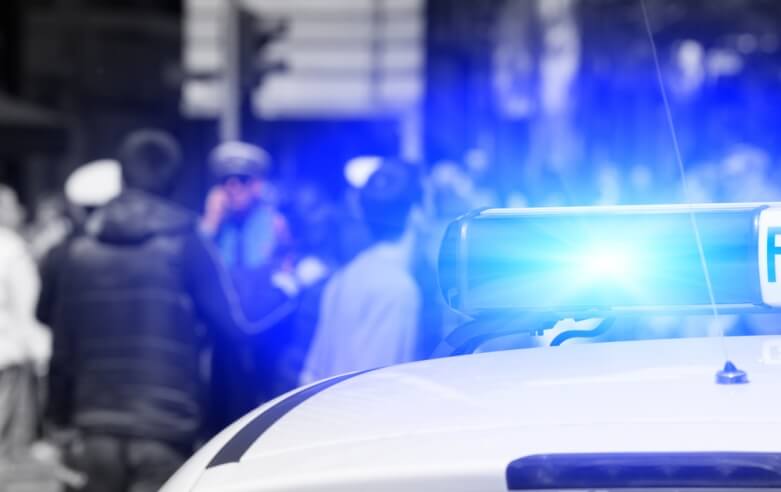 What is a "gang injunction?"

Gang injunctions are civil court orders that attempt to address crime by using a lower legal standard than required by the criminal justice system, resulting in serious civil liberties violations. Law enforcement use them as a tool to label people gang members and restrict their activities in a defined area. Gang injunctions make otherwise legal, everyday activities–such as riding the bus with a friend or picking a spouse up from work late at night–illegal for people they target.

A gang injunction is obtained by the City attorney or District attorney who asks a judge to declare that a particular gang is a "public nuisance" and impose permanent restrictions on the targeted individuals' daily lives.

The ACLU of Northern California has long opposed gang injunctions as an ineffective and inappropriate method of addressing safety concerns.

Gang injunctions raise a number of civil liberties concerns, both for specific, targeted individuals, as well as any community member who lives in or visits the designated area. One of the most troubling aspects is that they often give police overly-broad discretion to label people gang members without having to present any evidence or even charge someone with a crime. Police are left to rely on things like what someone looks like, where they live, and who they know. As a result, there is a great potential for racial profiling, with a particular impact on young people of color. Despite the documented existence of white gangs, no California gang injunction has targeted a white gang.

People targeted by gang injunctions are not guaranteed their legal right to be notified or given the opportunity to defend themselves in court prior to being bound by restrictions of the injunction, nor are they provided with an attorney.

Additionally, many gang injunctions do not provide a clear way out for people who are either mistakenly identified as gang members or for those who have turned their lives around. This means that the injunction could follow them the rest of their life, which can make it more difficult to avoid gang activity.

Gang injunctions are an ineffective law enforcement tool that does not address the root problems of crime and violence. Los Angeles has numerous gang injunctions – more than any other city, yet lost more than 10,000 youth to gang violence in the last 20 years. New York is a major city with the potential for serious gang problems, yet in 2005 Los Angeles had more than 11,000 gang-related crimes, while New York faced 520. What has been shown to work at reducing violence and gang activity is funding social services, such as gang intervention and prevention programs, providing jobs and job training, and providing better educational opportunities for young people.

What can you do?

Communities have an essential role in organizing in advance of a proposed gang injunction being filed in court. Activities opposing gang injunctions may include: