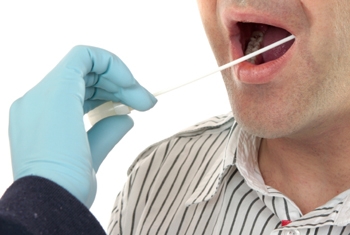 DNA analysis has revolutionized the criminal-justice system, helping to find and convict the guilty and free the innocent. But like any powerful tool, this technology can be misused.

The overly broad use of DNA databanks can threaten privacy and liberty: innocent people can become falsely implicated in crimes or can have their DNA seized, analyzed, and permanently put in an enormous criminal databank, even though they were never charged or convicted of a crime.

New techniques such as so-called familial searching can allow the government to search for you in the DNA databank, even though you have never even been arrested, simply because a close family member was mistakenly arrested for a minor crime sometime in the past.

The ACLU of Northern California has long fought to ensure that the government uses DNA evidence and technology in a responsible, efficient and sensible way that complies with our constitutional protections for privacy and bodily integrity. Our position is that if the police want to seize your genetic blueprint to create a DNA profile, they either need to get a search warrant (which they can easily get in any case where they have recovered DNA evidence from the crime scene) or they need to convict you of a crime.

We are currently involved in several cases that challenge the constitutionality of forcing Americans to provide DNA samples simply because a single police officer suspects them of committing a crime, including minor crimes such a walking your dog off-leash on federal land or, in California, simple drug possession or illegally subleasing a rental car.

ACLU Letter to the U.S. Department of Justice on DNA Collection