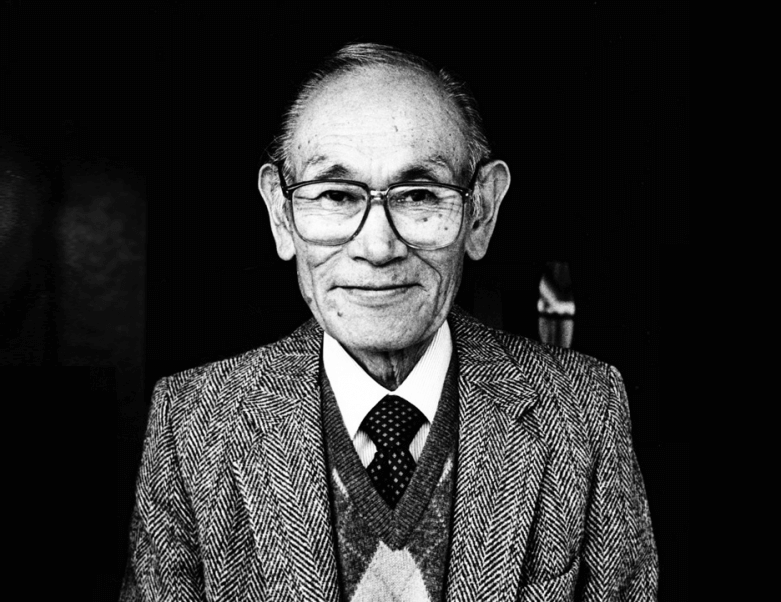 In 1942, San Leandro draftsman Fred Korematsu was jailed for refusing to obey President Franklin Delano Roosevelt's Executive Order 9066 ordering all citizens of Japanese descent to report to relocation centers. Korematsu and his fiancée had intended to leave California to marry.

The ACLU of Northern California took on Korematsu’s legal challenge and was nearly alone in challenging to the wartime relocation and forced detention of more than 120,000 Japanese Americans

"I was stunned, I couldn't believe this was happening in America," Korematsu recalled. "I was surprised when the guard came and told me I had a visitor. I didn't know him, but he introduced himself as Mr. Ernest Besig of the American Civil Liberties Union."

The ACLU-NC took the case all the way to the United States Supreme Court, arguing that the exclusion and detention laws violated basic constitutional rights.

In 1944, the U.S. Supreme Court ruled against Korematsu, upholding his conviction, and the war measures, as constitutional.

It took almost 40 years for Korematsu to be legally vindicated. 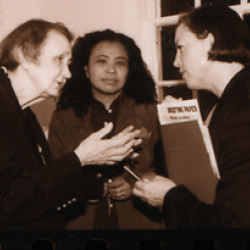 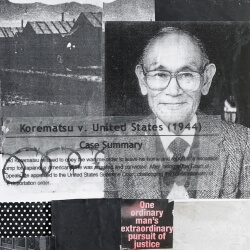