No on Proposition 46: Medical Malpractice Lawsuits Cap and Drug Testing of Doctors Initiative

The ACLU of California is opposed to Proposition 46, the Medical Malpractice Lawsuits Cap and Drug Testing of Doctors initiative.

Prop 46 violates the right to privacy and prevents Californians from voting their conscience separately on each of the three provisions outlined within this proposition.

The initiative would require physicians to submit to random, suspicionless drug testing, which is an unwarranted intrusion into their right to privacy protected by the Fourth Amendment and the California Constitution.

Random, suspicionless drug testing fails to deter drug use and is unnecessarily intrusive, particularly given the less-intrusive alternative approach of testing individuals only when there is individualized suspicion of impairment or another particularized reason to do so.

The California Constitution mandates that “an initiative measure embracing more than one subject may not be submitted to the electors or have any effect.”  This so-called single-subject rule is designed to prevent voter confusion and also to prohibit inclusion of a popular provision as a sweetener in a measure that would otherwise be unlikely to pass.

Here, voters may well support some parts of this initiative but oppose other parts of it. Californians should be able to vote their conscience separately on each of these individual provisions. 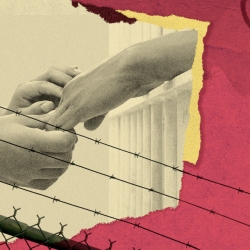 Shut Down the ICE Detention Machine 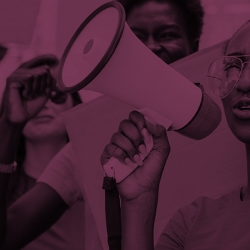