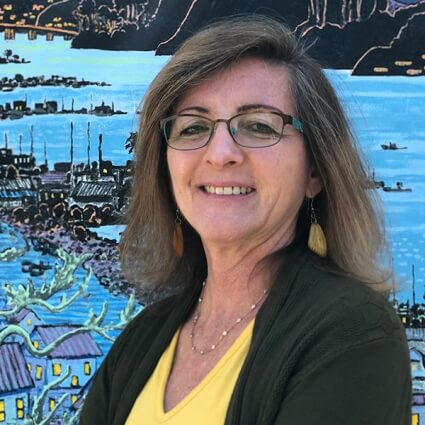 I have lived in Marin County for over 20 years, where I have been involved in immigrants’ rights advocacy. Since 2016, I have worked to increase transparency and accountability around the county sheriff’s cooperation with ICE. When I found out through the ACLU’s work that the sheriff has been illegally sharing peoples’ license plate and location information with federal immigration enforcement, I wanted to get involved.

Through my advocacy work, I know that Sheriff Doyle’s department engages in harmful practices against immigrants, like transferring people from jail to ICE. This lawsuit shows that his harmful practices extend even further: Sheriff Doyle’s department is sharing the private information of Marin County residents, and the people who pass through its borders, with federal immigration agents. It’s important for people to know that, in doing so, he broke the law.

Sheriff Doyle’s version of public safety is racially biased, punitive, and pursued through illegal means. I have a different understanding of public safety: it’s that all people, no matter who they are or where they come from, have the ability to move freely without the threat of unlawful harassment by law enforcement.

We demand that he stop sharing our personal information with outside agencies. Sheriff Doyle must be held accountable for violating peoples’ civil rights. 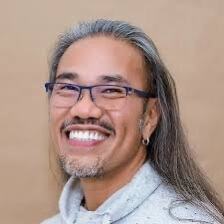 I am a longtime property owner and community member of Marin County. In 1978, I immigrated to the US from the Philippines and moved to the Canal District in San Rafael, where I attended the local public schools.

The threat of ICE raids has terrorized residents of the Canal District—a largely immigrant population—for over 20 years. The safety of immigrants in Marin County is a very dear, true, and personal matter for me, and it has galvanized my involvement in local immigration advocacy. In Marin County, the immigrant community is the backbone of the economy, but they’re also treated as third-class citizens. It’s important for me to raise the visibility of the struggles faced by immigrants.

When I learned that the Marin County sheriff uses a system of automatic license plate readers that allow his department to unlawfully transfer peoples’ personal information to outside agencies like ICE and Customs and Border Protection, I was very alarmed, but not surprised. The sheriff has a history of cooperation with ICE.

We call on Sheriff Doyle to stop infringing on peoples’ privacy rights, particularly when the people who are disproportionately criminalized in our community are immigrants and people of color. 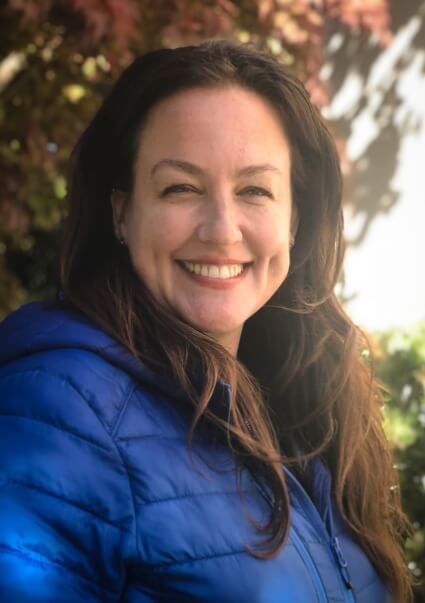 I became involved in this case because I am an activist who cares and communicates regularly about racial inequity in Marin County. I want to model to my children the importance of speaking up when you know injustice is happening.

Growing up here in the 1980s, I remember we had a large community of immigrants move to San Rafael who faced racist comments and segregation. I always knew in my heart that it wasn’t ok to treat people differently because of where they came from.

Through this lawsuit, we are exposing the surveillance system of automatic license plate readers that Sheriff Doyle has placed in our community. One day we didn’t have it, and the next day everyone was under this surveillance. We are car-dependent in this county. I have no choice but to drive, so I have no way to avoid being surveilled. We can’t be indifferent to the sheriff’s actions any longer, and must recognize that harm to one member of the community is harm to all.

This lawsuit is the first of its kind. It sends a strong message that all people have the right to live with dignity regardless of their immigration status, and that people have the right to move freely without having their personal details shared with the federal government or saved in a database without their knowledge or permission. It also says that we expect public officials, like the police and Sheriff, to follow the law of the people. That’s a democracy, that’s what we vote for in California. 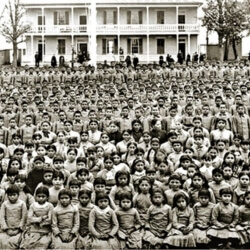