Poll: California Voters Say Get a Warrant for Digital Information 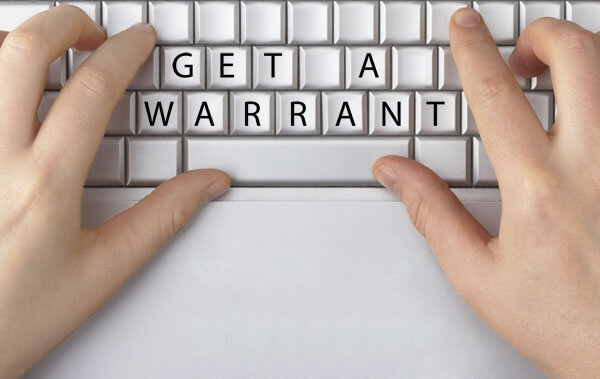 Californians overwhelmingly want to make sure their privacy is properly protected in the modern digital age by requiring the police to get a warrant to access digital information.

If you agree, add your voice.

The major findings of a recent statewide* poll include:

California has fallen behind other states, including Texas, Virginia, Maine, and Utah, that have already updated their privacy laws for the digital age and now require a warrant for access to sensitive digital information.

Meanwhile, government demands for consumer data are on an exponential rise. Google has seen a 250% jump in government demands in just the past five years. Last year, AT&T received 64,000 demands – a 70 percent increase in just a single year and Twitter and Tumblr received more demands from California than from any other state.

Californians shouldn’t be forced to choose between technology and keeping their personal lives, private. More than ever, now is the time to update privacy protections for the modern digital age.