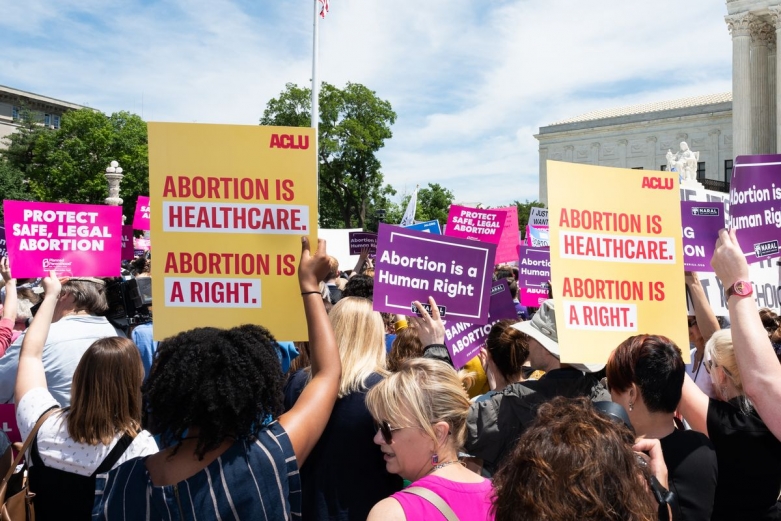 Even during the height of the pandemic, the Trump administration is abusing its power to attack access to reproductive health care, jeopardizing the health and safety of millions of Californians.

Today, the Department of Health and Human Services announced they are withholding $200 million in federal Medicaid funds from the state of California every quarter, unless the state bends to the Trump administration’s blatant political agenda and changes our law requiring that insurance companies treat abortion no differently than other pregnancy-related care. It is shameful that the Trump Administration is spending its last days attacking reproductive health care instead of addressing the COVID-19 crisis.

This action is just the latest in a four year attempt by the Trump-Pence administration to push abortion care out of reach, and the impact falls hardest on those working to make ends meet as the pandemic continues to rage. The COVID-19 pandemic continues to ravage communities of color, especially Black, Brown, and Indigenous people who are dying at disproportionately higher rates—the same communities that are most harmed by barriers to abortion access.

California’s policy, based on decades of California law, embodies three important concepts that have all but disappeared with the erosion of abortion rights:

A pregnant person has two medical options: childbirth or abortion. Abortion is a safe medical procedure—indeed, safer than childbirth at every stage of gestation. The risk of death associated with childbirth is approximately 14 times higher than that with abortion. One in four women will have an abortion by age 45.[1]

In California, our Constitution and our Reproductive Privacy Act guarantee that each of us has the right to decide about our own pregnancy. It’s not the boss’s business, it’s not the insurance company’s business, and it’s not the government’s business. Abortion and prenatal care must be treated equally.

Control over reproduction is fundamental to a person’s ability to participate in social, economic and political life. Discriminatory policies (covering all prenatal care but only certain abortions) reinforce the archaic message that a cisgender woman’s proper role is motherhood—and, even then, on the state’s terms, not hers.

California’s abortion coverage requirement conveys simple truths that have become obscured in the political effort to stigmatize abortion: childbearing is a personal decision, abortion is basic health care, and control of reproduction is critical to autonomy.

HHS, an agency that is supposed to protect patients’ rights, should respect and support these truths instead of acting as a political weapon for abortion opponents. In California, we will continue fighting to expand, not restrict, access to abortion and other reproductive health care.

Arneta Rogers is the Gender Sexuality and Reproductive Justice Director at the ACLU of Northern California.

Elizabeth Gill is a Staff Attorney at the ACLU of Northern California.

[1] This research uses the term “women,” which we replicate here. Transgender men and nonbinary individuals similarly need access to insurance coverage for abortion, and they face particular barriers in accessing abortion care.