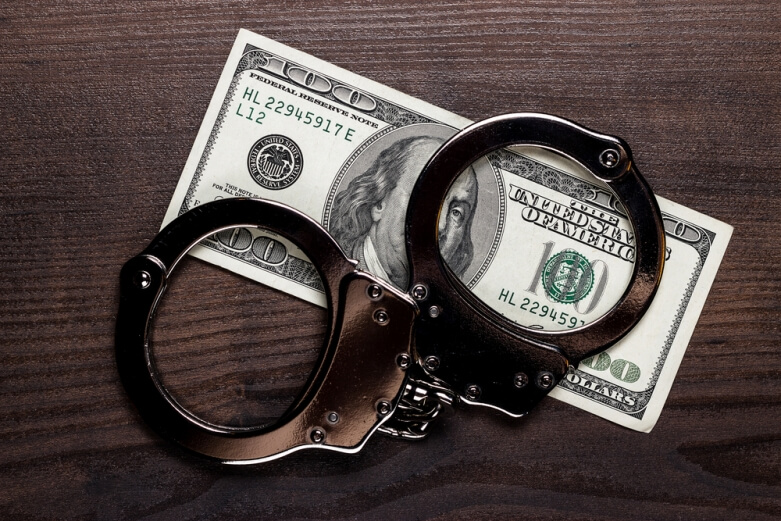 June 11 update: At a meeting in Sacramento yesterday, the BSCC adopted new guidelines clarifying that any money received by counties for new jail construction must be spent on facilities that emphasize programming and treatment space, including mental health treatment, and requiring counties to provide projections of their costs for staffing and operating these new facilities. Counties will also need to provide details not only about the programming and treatment space they propose to build, but what teachers, counselors, vocational instructors and health care providers they intend to hire to utilize that space. Providing this information will give local residents, who will be most affected by this spending, an opportunity to evaluate their county’s proposal, determine its true cost over time, and let their local board of supervisors know whether they believe the proposal is one that will utilize best practices to reduce jail populations and break the cycle of incarceration, saving lives and money, or is one that locks the county into a future of expensive and counterproductive warehousing of inmates.

The Board of State and Community Corrections (BSCC), is the largest state agency you’ve probably never heard of.

Its outsized influence is not measured in its number of employees but in the amount of money that flows through the agency to various law-enforcement projects and agencies throughout the state. The BSCC has evolved into an enormously influential agency as a result of Gov. Jerry Brown’s "Criminal Justice Realignment” plan. Under "realignment," responsibility for 20,000 or so state prisoners who were convicted of non-serious, nonviolent and non-sexual offenses was shifted to the county sheriffs. This was done as part of the state’s efforts to comply with federal court orders to reduce its state prison population.

Not surprisingly, the counties were nervous about taking on tens of thousands of new prisoners.

To address their concerns, and make realignment politically viable, the governor promised the counties huge amounts of money, to be distributed by the BSCC, to help pay for this new population of inmates. The idea was also that many of these inmates could receive better rehabilitation services at the county level, closer to home, than they were receiving from the state.

Whether realignment delivers on its promise of providing greater opportunities for rehabilitation and treatment services to inmates now depends, largely, on whether the $500 million the BSCC has to give to counties is used for these purposes.

On Wednesday June 10th, the BSCC will be asked to approve the guidelines for counties seeking this state funding, but the ACLU has serious concerns.

Although the legislature has clearly required these new facilities to emphasize programming and treatment space, the the proposed guidelines don't actually reflect these priorities:

Last fall, a major reform in California’s criminal justice system was approved by voters:  Proposition 47, a ballot measure that reduced penalties for low level offenses such as simple drug possession from felonies to misdemeanors. This has resulted in reducing county jail populations by the thousands across the state. Whether this trend will continue is unknown and depends on a number of factors. But spending $500 million on new criminal justice facilities, primarily jails, at this moment seems unwise. Such spending could simply be wasteful, leaving us with expensive empty jail cells. Worse yet, it could drive ongoing and unnecessary incarceration since many believe that if we build jail cells we will find ways to fill them.

We need to allow the effects of Prop. 47 to play out further before rushing to spend money building more jails.

However, if politics dictates that the money is to be spent, it is imperative that it be spent as the legislature has required: on facilities that emphasize programming and treatment aimed at breaking the cycle of incarceration that has plagued the state for too long.

Steven Meinrath is an Advocate with the ACLU of California Center for Advocacy & Policy.