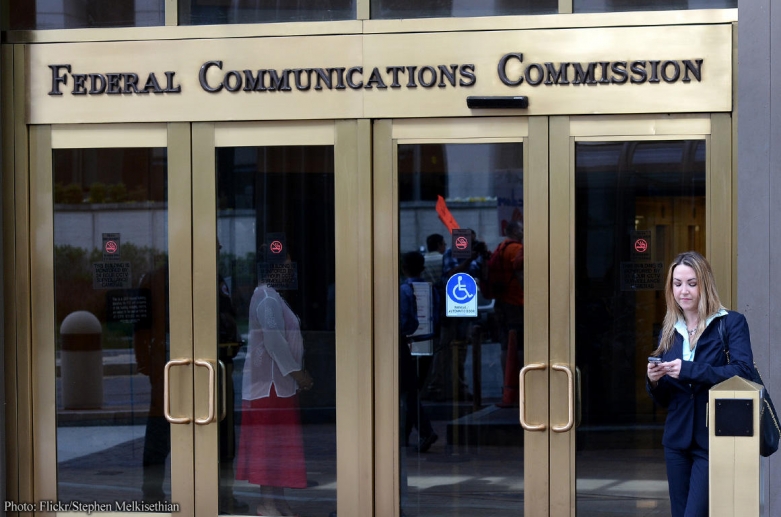 For years, state and local police departments across the country have been using Stingrays to track and locate phones in the absence of effective oversight from federal agencies. That may soon end. Today, the ACLU and ACLU affiliates in Northern California, New York, and Maryland, joined by the Electronic Frontier Foundation, are urging the Federal Communications Commission to order local police to stop using Stingrays, at least until the FCC can create rules to protect against excessive secrecy and abuse.

Stingrays, also known as cell site simulators, track phones by mimicking cell towers and tricking phones in the area into broadcasting their unique identifying information. In the course of communicating with those phones, Stingrays can interfere with their ability to make and receive calls. Last month, three civil rights groups—the Center for Media Justice, Color of Change, and New America’s Open Technology Institute—filed a complaint with the FCC pointing out that state and local law enforcement agencies are violating the Federal Communications Act by using Stingrays without the required FCC broadcast licenses and in a way that interferes with cellular communications. Focusing on the staggeringly frequent use of Stingrays by the Baltimore Police Department, the complaint also pointed out their disparate impact on communities of color.

Our submission to the FCC supports these arguments, and provides the FCC with additional information about the widespread use of Stingrays by dozens of law enforcement agencies across the country and the ways in which police have intentionally hidden information about the technology from local lawmakers, judges, and the public. As we tell the FCC, any system for providing Stingray use licenses to police departments “must be predicated on strong protections to minimize interference with cellular communications, to facilitate proper oversight from local elected lawmakers and from courts, and to ensure transparency to the public.”

Before local police should be allowed to use a Stingray, they should be required to obtain explicit approval from the local elected legislative body (like the city council) after fully disclosing the impact of Stingrays on bystanders’ cellular communications and privacy, and allowing for public debate. The communities affected by surveillance technologies need to be intimately involved in deciding if and how they should be used. The FCC should also require that police departments:

Only through strict oversight and transparency rules can we hope to curb illegal and discriminatory uses of surveillance technology. Many of the state and local police departments that use Stingrays have a documented history of racial bias in their policing activities, making it incredibly important that local communities have sufficient information to decide whether and how police should be permitted to engage in invasive surveillance.

Nathan Freed Wessler is a staff attorney with the ACLU Speech, Privacy, and Technology Project.