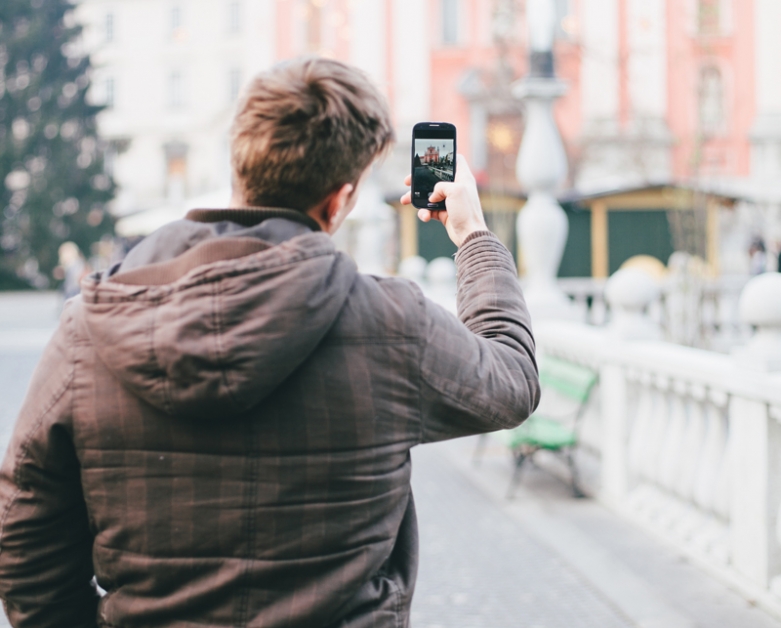 In the wake of our shareholder advocacy, AT&T has now joined Verizon and released its first transparency report. AT&T’s report shows how federal, state, and local governments have requested large volumes of customer information, typically without a warrant. While we welcome AT&T’s move, the American public remains in the dark about a lot of what’s happening behind the scenes. Greater transparency is still needed from AT&T and the federal government.

Here’s a breakdown of the many demands AT&T received in 2013. As we have long suspected, the vast majority of these demands lacked a warrant:

AT&T also included information on national security requests (though, not the complete story):

In addition to a clearer explanation of national security requests, we hope that AT&T’s future reports will also address the following shortcomings:

AT&T’s transparency report, limited in what it reveals, also highlights just how essential it is for privacy laws to be updated in both the national security and law enforcement contexts. Technology has advanced exponentially and our privacy laws are still in the digital dark ages, enabling the government to engage in a largely unsupervised shopping spree of the personal data held by AT&T and other companies. This is why you should tell your member of Congress to support the USA Freedom Act and an update to the federal Electronic Communications Privacy Act. We also urge AT&T to play a larger role by pushing for greater transparency, including far more detail in its future reports, and advocating for stronger privacy protections.

Matthew Cagle is a Volunteer Attorney for Technology and Civil Liberties with the ACLU of Northern California.