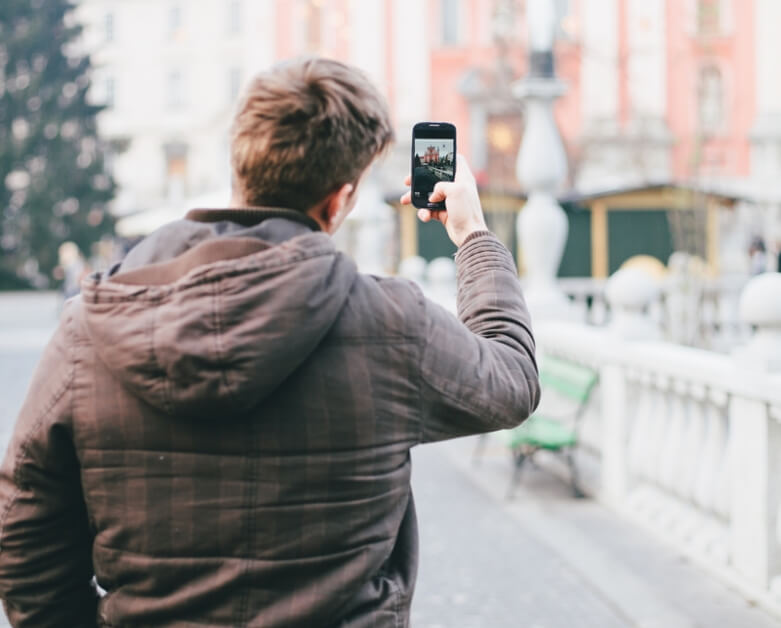 We are very pleased that following our shareholder proposal, Verizon released its first transparency report today. We applaud Verizon for finally making it clear how much information is being demanded by the United States government without a warrant, including location information, and for also pushing for even greater transparency. While this transparency report does not provide a full picture to the public about government and civil demands for information, it is rich with information that is essential for citizens around the world to know. Verizon took an important step in the right direction today.

Some of the highlights from the U.S. portion of the report:

Verizon is receiving a flood of demands from law enforcement for customer information and the demands are continuing to rise.

As we long suspected, the vast majority of the demands for information lack a warrant.

Verizon reported that in the past year, the company received between 1000 and 2000 National Security Letters from the federal government for information such as name, address, length of service and toll billing records. This is a significant number of National Security letters and unlike Google’s transparency report, Verizon does not specify the number of accounts impacted by these requests.

We hope that Verizon will continue to push for even greater transparency, that future reports will include even more detail as allowed by law, and we look forward to AT&T and other companies showing their commitment to their customers’ privacy rights by releasing robust transparency reports as soon as possible.