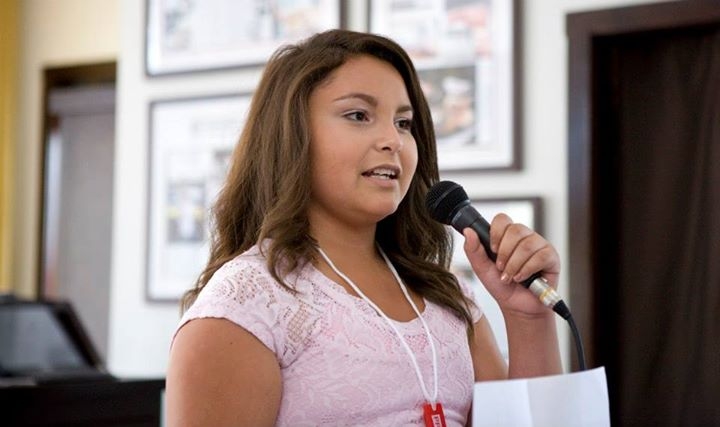 On Friday, anti-equality activists proposed a ballot initiative that would require Californians to “prove” their gender before using the bathroom.

The initiative is clearly intended to target transgender people, which is itself illegal, but in effect it would place everyone at greater risk of harassment.

Anyone who doesn’t meet stereotypes of what a woman looks like or what a man looks like – or really anyone a building manager or someone else with power wanted to harass – could be singled out to somehow “prove” their gender before using the bathroom. This initiative is an attack on privacy, with no safeguards around who would have the power to question people’s gender or what information or examinations they’d be allowed to collect and perform in order to enforce it. It opens the state up to costly lawsuits, and opens all Californians up to harassment and discrimination.

There has been a string of awful bills and efforts like this targeting transgender people in other states, like Kentucky and Florida, and all have been widely condemned. The anti-equality activists trying to bring that to California have 6 months to collect 366,000 signatures to qualify for the ballot.

The ACLU of California, Transgender Law Center, Equality California, LA LGBT Center, and National Center for Lesbian Rights are keeping an eye on the initiative and, from the ballot box to the courtroom, are ready to oppose it however necessary.

Kris Hayashi is the Executive Director of Transgender Law Center.