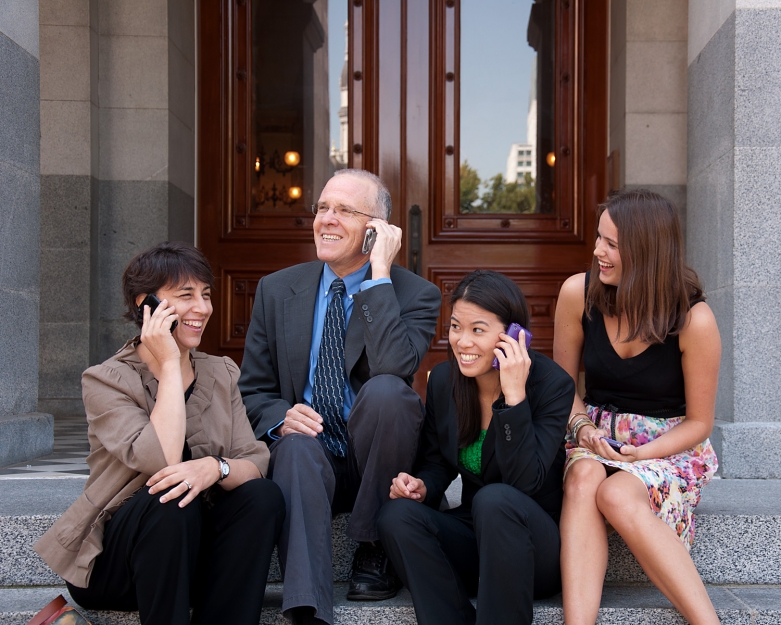 In my 25 years leading the ACLU’s Sacramento Office, I’ve seen legislative years come and go, but this year stands as one of the most robust in advancing our civil liberties. The ACLU of California prioritized support for over 20 bills and took a position on over 118 bills before the legislature. Among the most significant of ACLU victories this year was the passage of our sponsored legislation that the governor took final action on, signing 12 of our priority bills.

With Gov. Brown’s signature on AB 154 (Atkins), California becomes the only state that has expanded access to abortion in 2013. This victory comes in a year when state legislatures around the country introduced and passed hundreds of bills to limit access to reproductive health care. The new law expands access by increasing the types of trained health professionals who can provide safe, early abortion. This is important because more than half of California’s counties lack an accessible abortion provider.

AB 4 (Ammiano) – The TRUST Act – is another example of California’s leadership. Gov. Brown’s signature on AB 4 signifies a step forward in the fight for immigrant rights at a time when the country is caught in a comprehensive immigration reform gridlock. This bill will restore community relationships with local police by making it clear that local jails should not hold people on immigration-based detention requests when they pose no risk to public safety.

When the legislature passed SB 649 (Leno) it represented one of the very few times in my memory that the California legislature has taken action to responsibly reform California’s drug sentencing laws. Gov. Brown vetoed this modest reform measure that would have given local prosecutors the flexibility to charge low-level, non-violent drug offenses as misdemeanors instead of felonies.

SB 744 (Lara) would have kept school districts from forcing some students to be transferred to non-mainstream schools against their will, which has a disparate impact on students of color. In particular, it would have made sure that most students who have won an expulsion proceeding couldn’t be involuntarily transferred to a different, less desirable school. It would have also created ways for students sent to these schools to transfer back to mainstream schools.

The passage of these bills and other important measures represents an outstanding effort from our entire ACLU staff and members from across California. These victories (and temporary defeats) are just the beginning of more to come.

ACLU of California 2013 Legislative Wrap Up (by issue area)

Francisco Lobaco is the Legislative Director of the ACLU of California.