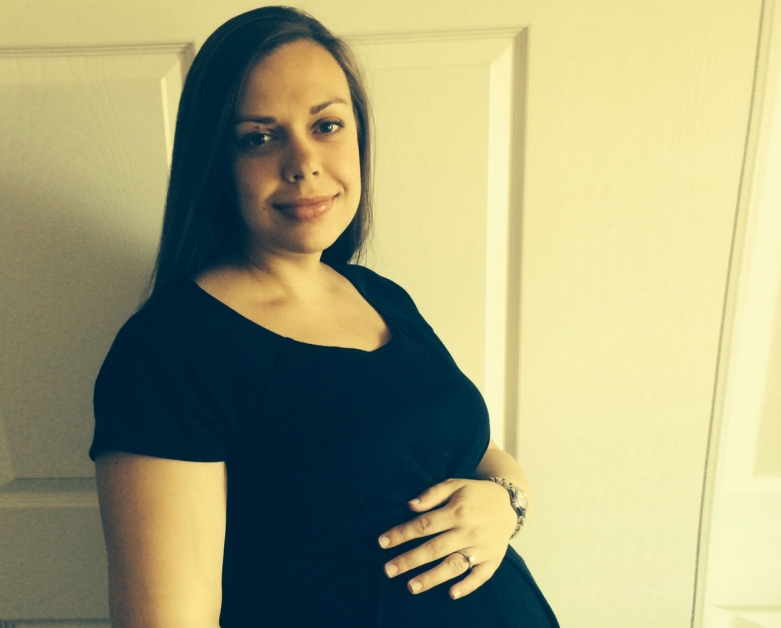 A Catholic-affiliated hospital will now perform a common reproductive healthcare procedure after the ACLU threatened to sue.

Under the threat of a potential lawsuit, a Catholic-affiliated hospital in California’s largest hospital network made an unexpected move. It approved a previously denied doctor’s request to perform a post-partum tubal ligation, also known as “getting your tubes tied.”

The approval from Mercy Medical Center was received yesterday, just days after we sent a letter on behalf of client Rachel Miller, charging that the hospital had unlawfully denied her reproductive health care.

Rachel and her husband have one small child in their family and are eagerly expecting the arrival of their second baby next month. They have always known that their family would be complete with two children, so at the recommendation of her doctor, Rachel decided that she would like to get her tubes tied — a safe, standard and highly effective form of contraception — after she gives birth to their second child in late September. Her doctor fully supports this plan, as performing the procedure at the time of a C-section is the standard of care.

However, the hospital where Rachel is scheduled for delivery is part of a Catholic hospital system, and operates under binding “ethical and religious directives” issued by the United States Conference of Catholic Bishops. Applying these directives, which refer to sterilization for the purpose of contraception as “intrinsically evil,” the hospital denied Rachel’s doctor’s request to perform this common procedure.

While this is certainly a win for Rachel, there remains a clear conflict between the best interests of patients and the directives of the Catholic hospital system. All women should be able to make the medical decisions that are best for them, in consultation with their doctors. And religious institutions that provide services to the general public should not be allowed to claim religion as an excuse to discriminate or deny important health care.

Catholic hospitals are increasingly ubiquitous in both California and across the United States, and they are often the only health care option for women, including in life-threatening emergencies. For instance, Rachel’s hospital is part of the Dignity Health hospital system, the fifth largest healthcare system in the country and the largest hospital provider in California, with 29 hospitals across the state. Because all of the surrounding hospitals with labor and delivery wards are also Catholic, Rachel would have needed to travel over 160 miles to get her tubal ligation covered by her insurance at the same time as her C-section.

Rachel is lucky — she stood up for herself, and she is getting the health care that she and her doctor have decided is best for her. But as long as Catholic hospitals are allowed to apply the ethical and religious directives, many women will be denied care because Catholic bishops are telling medical professionals how to operate.

Rachel’s story is not unique. To learn more about other women impacted by the Ethical and Religious Directives:

Elizabeth Gill is a senior staff attorney with the ACLU of Northern California.