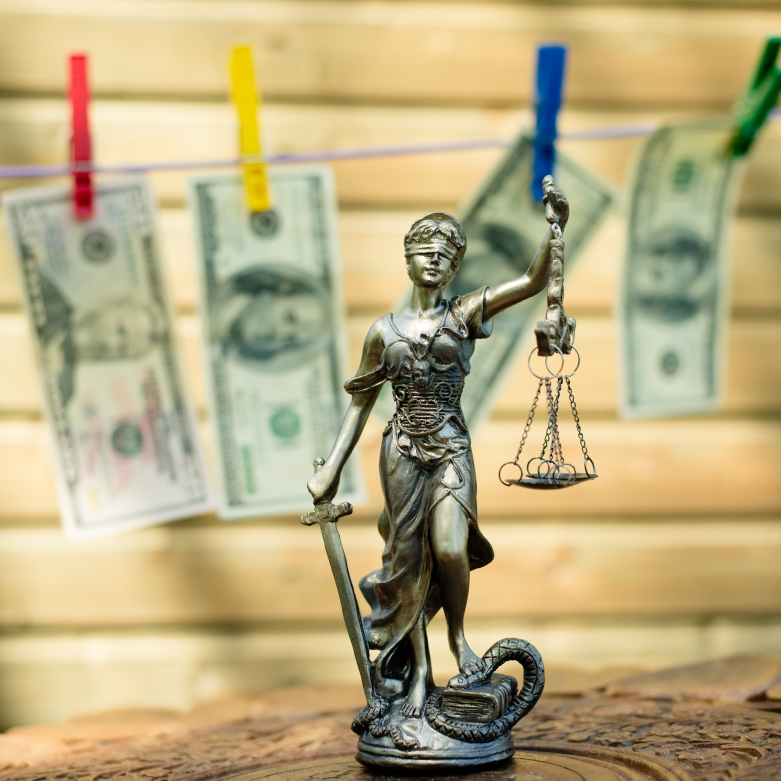 While the criminal justice system’s primary aim is to further public safety, all too often it is co-opted to perpetuate the history of racial inequality and economic injustice in the United States. Conscious and unconscious racial bias can impact every part of the criminal justice system, from initial stops and arrests, to bail decisions, charging practices, plea bargaining, sentencing, and time in jail.

In such a context, a robust public defense system is one critical way we can ensure that every person accused of a crime is treated fairly throughout the process, and that the result of each case is just and accurate. In places like San Francisco, where the public defense system has been funded with adequate resources, public defenders are able to zealously defend their clients on an individual basis and also challenge system-wide practices that have a racially disparate impact on their clients.

Unfortunately, the ACLU-NC has found that such a system does not exist in Fresno County, and that’s why we filed suit this month. Years of neglect of the county’s public defense system has left its public defenders barely treading water, carrying caseloads up to four times the recommended standard. Without adequate time and resources, it is impossible for these public defenders to conduct a thorough and timely factual investigation, to protect their clients’ rights to be free from unreasonable and racially discriminatory searches and police stops, and to ensure that their clients are not convicted of crimes they did not commit.

As the United States Supreme Court noted in 1932 in Powell v. State of Alabama, a person accused of a crime cannot have a fair hearing without “the guiding hand of counsel at every step in the proceedings against him.” The case centered on nine black teenagers who came to be known as the Scottsboro Boys. Accused of raping two white women, they were arrested, charged with a capital offense, tried and convicted all within a period of a few days. In reversing these teenagers’ convictions, the Court concluded that their constitutional rights had been violated because the two lawyers appointed to represent them had only days to prepare and therefore were not able to be effective. The Court recognized that the right to a lawyer means more than the appointment of a lawyer in name alone.

Blacks are 5% and Latinos are 51% of Fresno County residents, yet they make up 14% and 55%, respectively, of the county’s felony arrests. As things stand today in the county, it is all too likely that they will have a lawyer in name only, and that the bias inherent in this disproportionate policing will continue unabated through charging, verdicts, and sentencing.

That is one important reason why Fresno County must create a strong, well-resourced system in which every defendant is assured the right to a fair trial – and why the State of California must fulfill its responsibility to ensure that public defense systems in the state measure up to what the Constitution requires.

Novella Coleman is a staff attorney with the ACLU of Northern California.