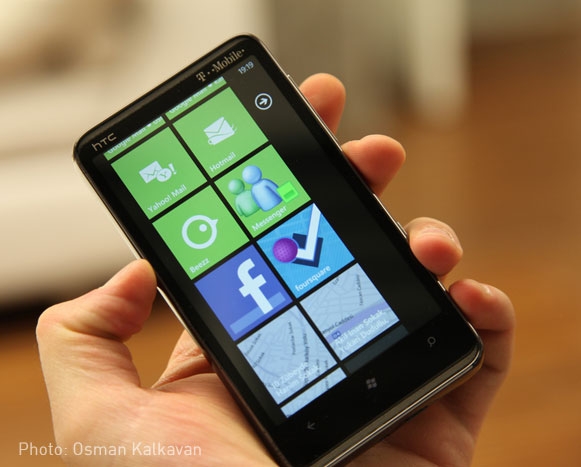 The ACLU of Northern California has joined the Federal Public Defender’s Office and the Electronic Frontier Foundation in supporting a warrant requirement for access to cell phone location information.

For too long, law enforcement has relied on a legal doctrine called the “third party rule” to demand location information from cell phone providers without a warrant. In recent months, and in light of recent developments at the Supreme Court, a federal district judge and a federal magistrate judge in California have declared this practice unconstitutional. We’re glad to have the opportunity to weigh in and support one of these decisions.

In our amicus brief, the ACLU emphasized the sensitivity of Cell Site Location Information (CSLI), which can generate a near-continuous record of an individual’s locations and movements. CSLI can be used to track a person’s attendance at religious or political events, determine her romantic entanglements, learn whether she stops at a bar or a gym on the way home from work, and more. Over time (such as the 60 day period at issue in this case), CSLI can provide a detailed picture of the activities and associations of an individual.

In this case, a magistrate judge correctly held that the government needs a search warrant, supported by probable cause, to demand access to this information. The judge recognized that a majority of the Supreme Court opined in United States v. Jones that long-term location tracking is a search under the Fourth Amendment. And he also correctly held that an individual does not waive that right by owning a cell phone.

The government thinks otherwise, and has appealed, claiming essentially that by owning a cell phone an individual “voluntarily” shares information with a cellular carrier and thus has no reasonable expectation of privacy in records of her location. This ignores the fact that a cell phone is a virtual necessity in today’s world without which both professional and personal ventures are much more difficult. And it disregards the clear message from the Supreme Court that constitutional protections for privacy must be interpreted in light of modern technology.

We shouldn’t have to choose between using the technology that is involved in almost every facet of modern life and keeping our private life safe from warrantless government snooping. We’re sponsoring legislation in California to require a warrant for state and local access to CSLI and other electronic information – but we’re also fighting in the courts for a clear constitutional rule that would reach federal officials as well. This case is an opportunity to continue that fight.

Chris Conley is a Technology & Civil Liberties Policy Attorney with the ACLU of Northern California.