A Criminal Injustice: When Jailers and Prosecutors Go Bad 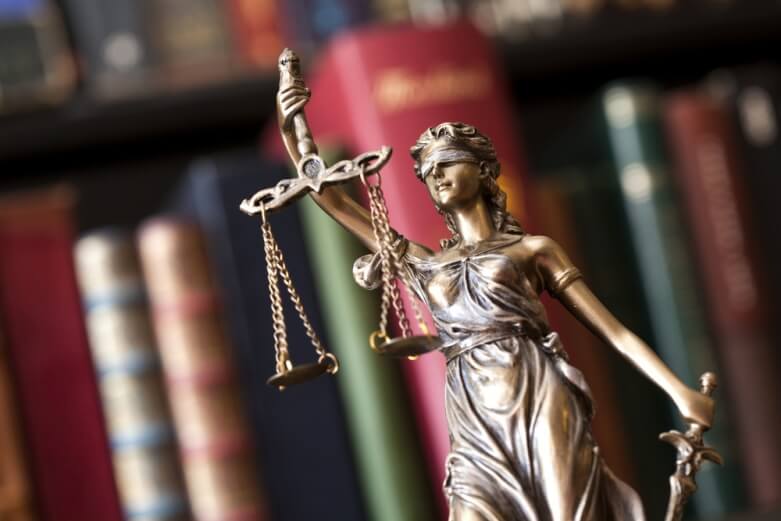 For anyone who watches legal dramas and cop shows, this line is pretty familiar. Under the Fifth Amendment, anyone in police custody has the right to be advised by an attorney during questioning. At least that’s how it’s supposed to work.

But if you’ve been charged with a crime in Orange County, California sometime over the past several decades, the following scenario appears to have played out all too frequently. One night you’re in your cell, when another inmate begins talking to you. He expresses interest in your well-being, and builds your trust by giving you advice about how to make it in the jail. Eventually, he starts to ask you about your case.

Little do you know that deputies with the sheriff’s department placed you and this jailhouse informant together—the informant posing as just another inmate—so that the informant could illegally question you about your case. Even worse, when that informant becomes a witness at your trial, the prosecution never reveals how you actually came together or shares the full story of the witness’ history as an informant.

Shocking evidence has emerged of a system-wide violation of defendants’ rights being orchestrated in Orange County. And the illegal use of jailhouse informants that has been uncovered so far appears to be just the tip of the iceberg. Both the sheriff’s department and the district attorney’s office are implicated in grave misconduct. And as far as we can tell, the corruption has been going on for over twenty-five years.

We estimate that thousands of people in Orange County may have had their civil rights violated while navigating a criminally dysfunctional justice system. At the same time, informants have enjoyed benefits ranging from dismissal of charges, reduction of sentences, and even in some instances protection from prosecution for crimes as serious as murder.

Not only has the Orange County Sheriff’s Department been secretly facilitating efforts by jailhouse informants to elicit statements from fellow inmates, but the Orange County District Attorney’s office appears to have systemically concealed evidence about these informants from defense attorneys, including evidence that would exonerate defendants.

Though a number of journalists have reported on the widespread miscarriage of justice being orchestrated in Orange County, we don’t yet know how far this misconduct has gone.

Last week, the ACLU joined with several organizations and experts to call on the Department of Justice to open an investigation. The situation in Orange County is too big, and too political, to be handled by any other entity.

There is significant evidence of prosecutorial and law enforcement misconduct going on for decades. We need the DOJ to get to the bottom of this, and fast.