Despite Trump’s Order, for Many Families the Nightmare Is Just Beginning 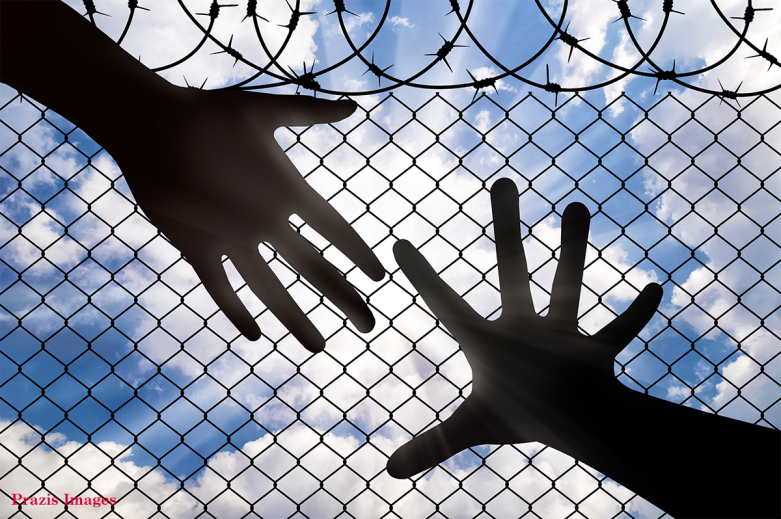 When President Trump signed his executive order on family separation on Wednesday, he proclaimed, “We are keeping families together and this will solve that problem.” But while the order may stop the prolonged, forcible separation of children from their families going forward, it by no means solves the problem.

More than 2,300 children have been taken away from their parents and sent to shelters, facilities, and foster families all across the country, with seemingly no clear tracking mechanism. The executive order does not say anything about the plan to reunite these families, and the administration confirmed that it will not be not be making any special efforts to do so. We will be monitoring the administration’s actions to see if family separations really stop.

The trauma that has been inflicted on these families is irreparable, and it is going to be a logistical nightmare to undo it. And the saddest part is that it didn’t need to happen.

This was a crisis the Trump administration chose to create, and it was supported by many of his political allies as a means of pushing through his cruel, anti-immigrant agenda.

Wednesday’s executive order, while purporting to stop future family separation, calls for families to be detained together, which was this administration’s goal from the get-go. The Trump administration would have liked to simply detain everyone who crosses the border, children or otherwise, but was unable to because the United States has protections in place that prevent the prolonged detention of children.

In April, when Attorney General Jeff Sessions announced his “zero tolerance policy,” calling for every adult who crosses the border anywhere other than a port of entry to be prosecuted, the administration said it was forced to separate children from their families.

As the crisis mounted, President Trump falsely blamed the Democrats for creating it, and falsely claimed he had no choice but to separate families.

Only after our lawsuit — and when more than 2,300 children, many of them infants and toddlers, were torn from their parents, prompting an explosion of national outrage that included grassroots mobilizations, every living first lady, airlines, corporate CEOs, the pope, evangelicals, the bishops, every major medical group and children’s group in the country — did the president back down and issue an executive order calling a halt to the practice.

But with it, he paved the way to begin a massive internment of families who come to the United States seeking asylum. There are numerous pieces of legislation on immigration moving in Congress that would remove protections for children in detention. We plan to fight them every step of the way. If the president thinks placing families in jail indefinitely is what people have been asking for, he is grossly mistaken.