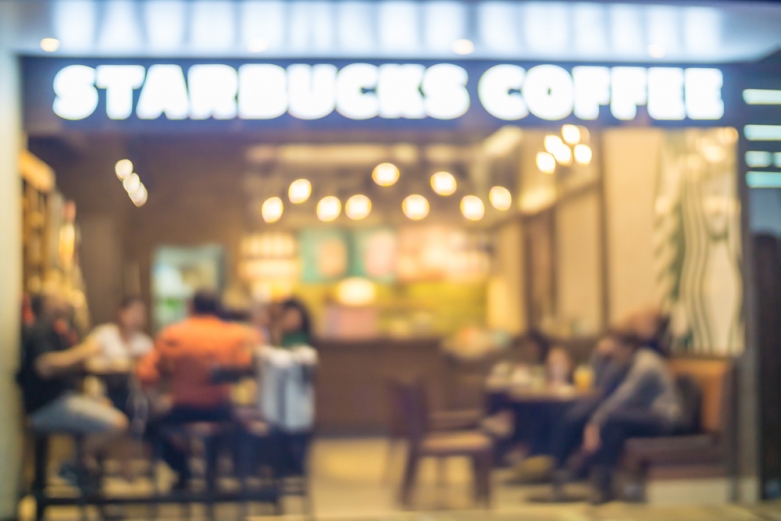 Starbucks. Colorado State College. Air B&B. Nordstrom Rack. Yale University. Grandview Golf Club. Oakland's Lake Merritt. In the last month, “incidents” in each of these locales have made headlines, incidents in which white people have called the police on people of color—either African American or Native American—accusing them of everything from burglary to acting suspicious to golfing too slowly. What is remarkable is not that these “incidents” are happening, but that they are being covered by national news outlets, documented by passers-by, and spread on social media.  People of color know these kinds of “incidents” are not unusual. They happen every day. It is also remarkable that in every one of these cases, no person of color was shot by the police. Instead, apologies are issued, CEO’s promise to make changes and/or require training, and they assert that “what happened does not represent the culture of our company/university/community, etc.”

It’s true that none of these institutions operate in a culture that is overtly racist. But in fact, all of them operate in a culture in which one of the unwritten rules (usually) is that white people get to decide if and when people of color, and especially black people, belong. In every single instance, these white people believed it was their right to decide what constituted “appropriate” behavior; it was their right to decide who belonged in the space. They believed that the behavior was so threatening to them that the police needed to be called in to restore order, and the white people acted as if they had no idea of, or did not care, what effect police coming to investigate black people would have on the black people. This is white supremacy in action, and the consequences for black people are humiliation and shame at best (as if there were a “best”). And at worst? Loss of job, imprisonment, death.

Each of these “incidents” and millions more like them are byproducts of a system of racialization that is deeply embedded in our history. The system of racial inequity is a necessary part of what makes capitalism work. Capitalism requires hierarchies. It requires cheap labor. It requires belief in pulling oneself up by one’s bootstraps, rugged individualism, no charity. Capitalism requires fear—fear that the people who have less than us will take away what we have; fear that the people “below” us in the hierarchy will cheat, will get government handouts, or will outright steal what belongs to us and does not belong to them, and it does not belong to them because they are not us.

I am the founder and president of World Trust Educational Services. We produce films, curricula, workshops and trainings that expose and explain the system of racialization, and provide people with analysis and practical tools to examine and change their bias, privilege, and internalized racism and to challenge the institutions and structures that keep racial inequity alive and thriving. We help people learn how to have authentic conversations about race with each other. We create environments that promote justice and healing while fostering an emerging culture of respect and belonging.  I have facilitated thousands of workshops and trainings and I know that closing all the Starbucks for half a day to train employees in unconscious bias is not going change the culture or the system of inequity. It’s not a bad thing to do, unless that’s all they do and claim that they have done what needed to be done.

In order to change the culture of inequity, there must be an understanding that racism precedes race—that race is a social construct created to keep poor white people from seeing the truth of how capital, how big business, was exploiting them. We need to call out white supremacy, which says some people belong and some don’t, and white people get to decide. We need to learn and teach the real history of this country. We need to look not just at our own unconscious biases, but at the way these biases play out in our institutions, and the way these institutions form structures that perpetuate a racist agenda. We need to look at how making a profit requires making some people “other." We need to look at how we are taught every day, and now more than ever, to be afraid of the people who don’t look like us.

To create a culture of belonging, we have to want it. We have to know what it looks and feels like, we have to understand what keeps us from it, and we have to be willing to do the work—inside ourselves in and the world—to make it happen.

This guest blog is by Shakti Butler, PhD., a visionary filmmaker, transformative learning educator and the founder and president of World Trust Educational Services, an Oakland-based non-profit, offering films, workshops, keynotes, and curricula, rooted in love and justice, and serving as catalysts for institutional, structural and cultural change.