Exposing Immigrants to Death Dust? No Thanks 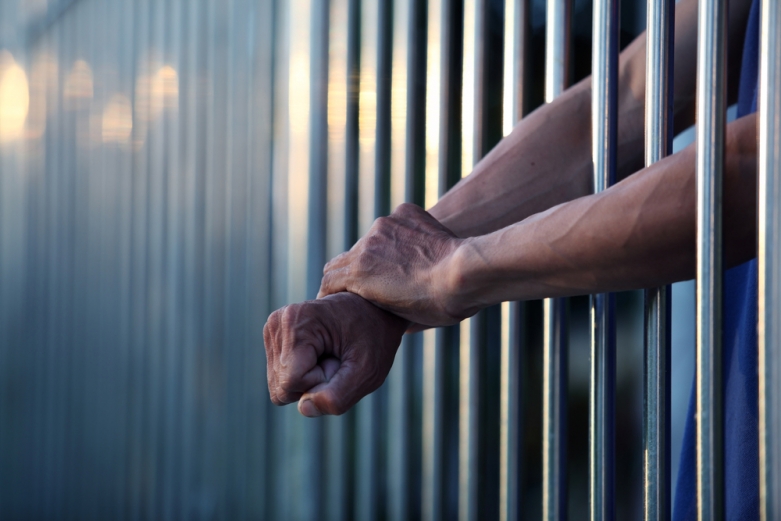 ICE should think twice before exposing immigrants to valley fever

Immigration detention centers are notorious for extreme isolation and inhumane conditions, especially detention centers run by private corporations. So we were more than concerned when we learned a few weeks ago that Immigration and Customs Enforcement (ICE) is planning to send immigrants to a new GEO-run detention facility in the Bakersfield area—known as Mesa Verde. Not only will the transfer have serious consequences for immigrants fighting to stay in the country, but also for their health and wellbeing.

Read our letter to ICE »

Why should Bay Area advocates be concerned? Because ICE is planning to transfer immigrants that fall within the San Francisco immigration court’s jurisdiction to this new facility, even though Mesa Verde is nearly three hundred miles away from the court and most immigration lawyers’ offices.

Being detained in northern California is already an extremely isolating experience, but ICE is taking the isolation to a new level. Immigrants will no longer be able to appear in front of judges in person, but will be forced to appear via grainy videoconference. These virtual immigration hearings will create an unnecessary burden for people fighting to stay in the U.S. and avoid being separated from their loved ones.

In fact, a videoconferencing pilot program in the San Francisco immigration court from ICE’s Sacramento field office has made it next-to-impossible for immigrants to understand what is happening in their own court hearings.

And although detained immigrants already struggle to communicate with their lawyers (when they have them) from current facilities in Yuba, Sacramento and Contra Costa Counties, good attorneys can and do visit their clients.

But being five hours away from San Francisco will make attorney-client in person meetings a logistical nightmare for attorneys and clients held at Mesa Verde. All this will have serious and very real consequences for immigrants fighting their cases in court.

To make matters worse, transferring immigrants to the new facility in Mesa Verde represents a big health risk to the people ICE plans to detain there.

Mesa Verde is located in the heart of a region that has high rates of coccidioidomycosis cases, a disease also known as “cocci,” valley fever, or death dust. For most, valley fever is a momentary illness, but for some people, it can be life-threatening, requiring hospitalization or a lifetime of medical treatment.

It’s enough of a public health concern for the California Department of Corrections and Rehabilitation (CDCR) to spend $5 million to screen inmates held in prisons in the Central Valley in response to federal court supervision. The CDCR also moved more than 2,000 California inmates from Central Valley prisons earlier this year because of the health risks associated with valley fever.

Those at high risk for severe cases of valley fever include Black, Hispanic, and Asian people--who, due to the systemic racism and inequities in our criminal justice and immigration enforcement systems, are also the ones most likely to be detained at Mesa Verde.

The situation is particularly troubling considering that many of the future Mesa Verde detainees face deportation to countries where valley fever does not exist or with medical systems that are ill-equipped to treat it.

For all these reasons, the ACLU Foundation of Northern California, the Asian Law Caucus, and several other partner organizations sent a letter to the San Francisco ICE office, urging them to pause all immigration detention at the facility until a study is carried out to determine whether appropriate safety measures can be adopted and such measures are put in place.

It is reckless at best for ICE and GEO Group to unnecessarily put hundreds of immigrants in harm’s way without taking full stock of the situation and risks involved. While we work to ensure immigrants get adequate access to legal representation and the courts from Mesa Verde, we call upon ICE take immediate action to protect against the serious and well-known health risks associated with valley fever.