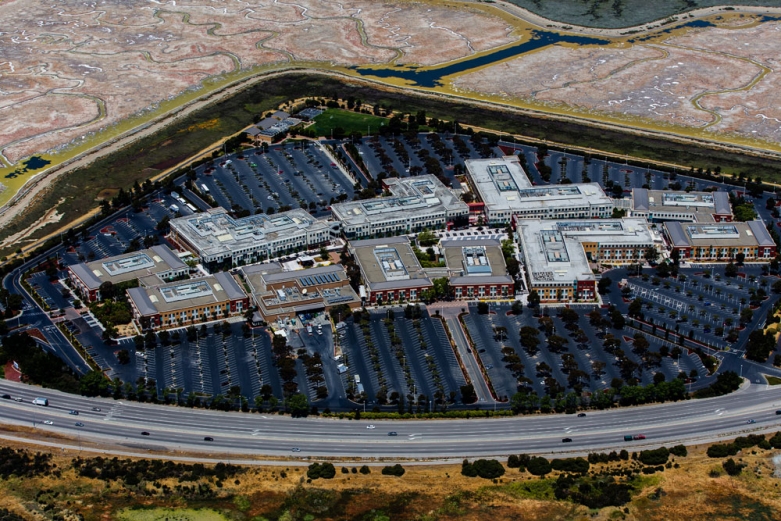 Facebook’s corporate mission is to create community online, but the Menlo Park-based company is not always a good neighbor in the real world. Its environmental study for a proposed headquarters expansion raises new questions about its commitment to corporate responsibility. This project would inject tens of thousands of new workers into one of the tightest housing markets in the country, yet the study denies any impact on housing demand or displacement pressures.

The Bay Area’s twin crises of displacement and unaffordable housing are fueled by both public and private actions. This summer, we are calling on both sectors to do their part. You can help by signing a petition asking the regional Metropolitan Transportation Commission to leverage its power of the public purse to promote local tenant protection and affordable housing policies. And wealthy multinational corporations like Facebook must also step up.

In our letter raising legal concerns about the Facebook headquarters Draft Environmental Impact Report (“DEIR”), Public Advocates and the ACLU of Northern California explain why the project will intensify the affordable housing and displacement crisis in Silicon Valley and beyond. Thousands of new highly-paid Facebook employees and thousands more low-wage service sector workers will be drawn to the area and will need to find homes. The influx of highly-paid employees will drive up rents and incentivize landlords to evict low-income tenants, while low-wage workers will be forced into lengthy commutes because the only affordable homes are many miles from their jobs. In 2014, 79,000 very low-income workers commuted more than 50 miles each way to jobs in Silicon Valley.

Yet Facebook’s DEIR fails to address the housing, displacement and commuting impacts that will fall hardest on low-income communities of color, including low-income tenants in nearby East Palo Alto and the Belle Haven neighborhood of Menlo Park, two of the last pockets of relative affordability and racial diversity in Silicon Valley. Gentrifying neighborhoods in San Francisco, San Jose, and Oakland will also feel the effects.

The DEIR denies any housing-related impacts from the project, even though it admits that the 6,550 new Facebook employees would exceed Menlo Park’s job growth projections by 296% and increase the city’s workforce by more than 20%. It also understates the number of jobs that the project will create, directly and indirectly, by 24,000 – mostly in the low-wage service sector, as Professors Chris Benner of UC Santa Cruz and Alex Karner of Georgia Tech, explain in their expert analysis . All this in a city in which 95% of current workersalready commute to their jobs from outside – a city that produced just 77 units of affordable housing between 1999 and 2014.

Together with the Envision Transform Build East Palo Alto Coalition, we are calling on Facebook to both 1) provide an honest accounting of employment and housing impacts on surrounding communities and 2) commit to take strong action to mitigate these impacts. In particular, we call on Facebook to pay for the construction of new homes affordable to low-income households and to provide funding and other assistance to help low-income neighbors stay in their homes.

While the company’s recently proposed community benefits package is a very small nod in the right direction, the public will never be able to hold Facebook properly accountable for mitigating the negative impacts of its development unless those impacts are studied fully and accurately – something the law requires from the DEIR before the project can move forward.

Menlo Park and other local governments also have a critical role to play by zoning for and approving more affordable housing and by protecting low-income tenants. Public Advocates argued this point successfully in a 2012 lawsuit against Menlo Park, and more strong action is needed by both Menlo Park and nearby cities that welcome tech giants but exclude low-income people, such as Palo Alto and Cupertino.

Our regional public agencies must also do their part to tackle the displacement crisis. The Metropolitan Transportation Commission (MTC) helped heat up the real estate markets in low-income, transit-oriented neighborhoods across the nine-county region when it adopted Plan Bay Area in 2013. It promised then to take action to protect vulnerable tenants. As a crucial July 27, 2016, vote of the MTC Commission nears, there is no indication that promise will be kept. A petition from a coalition of Bay Area social justice groups, linked to above, calls on the Commissioners to tie strong tenant protection strings to a pot of $400 million in local funds it controls.

Corporate actors, local governments and regional agencies have all helped fuel the regional affordable housing and displacement crisis, and all have a role to play in solving it. Facebook, Menlo Park and MTC each needs to do its part to ensure the Bay Area can remain a place where people of all incomes and races can call home.

Sam Tepperman-Gelfant is a senior staff attorney with Public Advocates.