FBI Ordered to Disclose its Surveillance Tactics on Communities 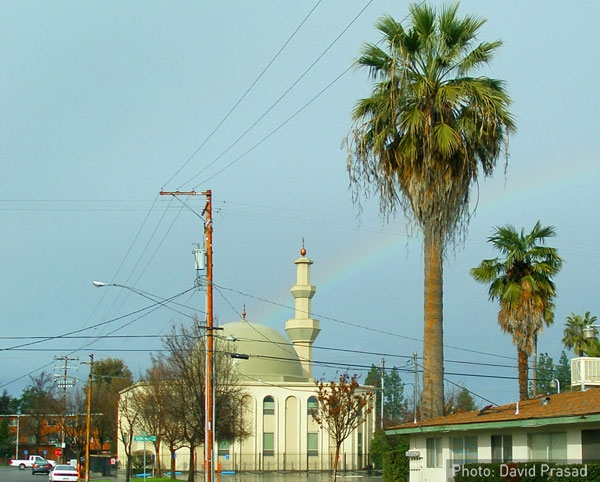 Today, a federal district court in San Francisco issued an important ruling for government transparency and accountability. Judge Richard Seeborg disallowed the FBI’s attempt to use a “law enforcement exemption” in the Freedom of Information Act to shield from public disclosure details of the agency’s surveillance programs.

The case originated in 2010, when—concerned about new FBI initiatives like “domain management” and “threat assessments” that do not require a criminal predicate, as well as intense and sometimes frightening efforts to recruit Muslim community members to become “informants”—the ACLU of Northern California, Asian Americans Advancing Justice – Asian Law Caucus and the San Francisco Bay Guardian filed a Freedom of Information Act request for records relating to FBI surveillance of Northern California’s Arab, Middle Eastern, Muslim and South Asian (“AMEMSA”) communities. Then, with the help of Morrison & Foerster, we filed suit to force release of the records and received over 50,000 pages of documents, many of which revealed troubling practices (see below).

But many of those documents were redacted in part, and many others withheld in full, based on a variety of rationales. One asserted justification—the one that was the sole focus of the court’s opinion today—was that the records were “complied for law enforcement purposes,” also called exemption 7. We argued that the documents related to surveillance techniques and activities that did not involve enforcement of a particular federal law could not be withheld based on that exemption. We highlighted records describing training to recruit community members to be “informants” unconnected to any actual criminal investigation, documents describing community outreach efforts, and threat assessment and domain management documents, which by definition do not require a criminal predicate. The court agreed with us and held, “Because the FBI’s explanation of the link between its law enforcement activities and the particular documents withheld fails to meet the [applicable] ‘rational nexus’ standard . . ., the FBI is altogether precluded from withholding information under [the law enforcement exemption].” The court confirmed that “‘generalized monitoring and information-gathering’ are not sufficient justifications to apply Exemption 7.”  And, in this case, because the FBI failed to show any additional justification and failed to “tether the activities the withheld documents concern to the enforcement of any particular law,” the court ruled that the FBI cannot rely on Exemption 7 to withhold the documents at issue.

This ruling well upholds the purpose of the Freedom of Information Act and its limited law enforcement exemption. As the FBI has expanded its activities to include generalized monitoring and surveillance, unconnected to any suspected criminal activity, it is critical that records related to those broad surveillance programs be available for public scrutiny.

Documents that we received through this litigation have shed considerable light on FBI’s surveillance activities and biased approach to AMEMSA communities, for example: