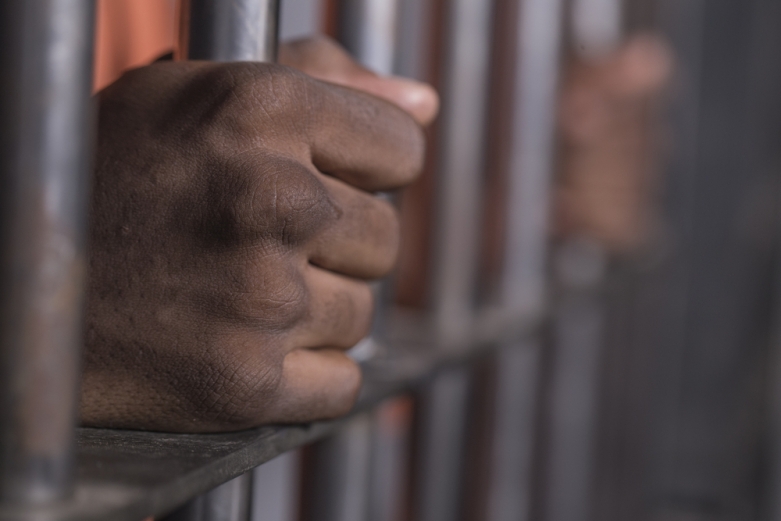 In late 2013 and 2014, San Francisco police officers collaborated with the DEA to conduct buy bust operations in which undercover officers allegedly engaged in hand-to-hand drug sales with people they identified as low-level drug dealers. All 37 people targeted and prosecuted in these drug sweeps are Black. The San Francisco police and federal government claim they targeted people who sold drugs near schools. But federal defenders presented the court with substantial evidence that San Francisco police officers singled out Black people for federal drug law enforcement while overlooking individuals of other races who were engaged in the same type of criminal activity. For example, a video showed an undercover informant refusing to buy drugs from an Asian woman and waiting to buy drugs from a Black woman instead. Attorneys also identified approximately 60 other specific incidents in which non-Black people were arrested for drug trafficking in the Tenderloin but were not federally charged.

As the ACLU amicus brief points out, racially selective law enforcement violates the Constitution and undermines the legitimacy of the criminal justice system. The original purpose of the Constitution’s Equal Protection Clause was to establish freedom and equality for newly made free persons who were enslaved and oppressed under a system premised on white supremacy and their racial inferiority.

While the days of slavery and official Jim Crow are thankfully behind us, racial bias remains a persistent and pervasive part of this country’s reality. And the criminal justice system in particular has been singled out by courts and commentators and social scientists as an institution that is infected with racism and racial disparities. Statistics show the cumulative impact of racial disparity through each decision point in the criminal justice system, from arrest, to charging, to jury selection, to conviction.

The SFPD in particular remains under scrutiny as racial bias, and anti-Black sentiments in particular, have been exposed by the release of police officers’ racist text messages and the department’s fatal shootings of Black persons like Mario Woods and Jessica Williams. These incidents no doubt stem from the department’s continual failure to adequately address the issue of racial profiling.

The federal court’s order marks a significant break in the status quo. Although the public’s ability to detect law enforcement misconduct has been largely impeded by state laws that shield them from accountability, the federal court’s order will require the San Francisco police department and DEA to show why they targeted 37 Black people. If the federal defenders gather enough evidence of racially selective law enforcement, the court will order dismissal of these prosecutions.