Gang Injunctions Are Ineffective and Criminalize Youth of Color 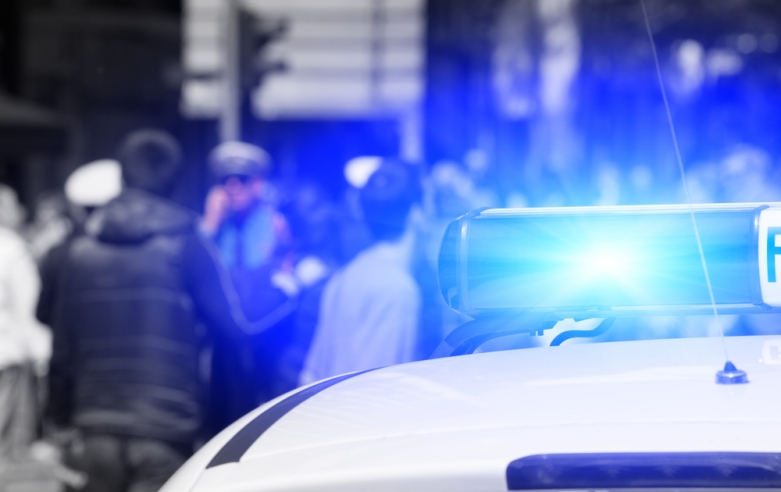 With all we now know about unrelenting bias and systemic racism in our criminal justice system, do we really want to let gang cops and prosecutors decide whose rights will be permanently restricted?

That is exactly what happens with civil gang injunctions. They never end. They are blunt instruments, too often wielded indiscriminately with their prohibitions against even innocuous, daily behavior.

While gang injunctions have been found to be constitutional, they nonetheless severely restrict civil liberties without adequate due process. Once someone is on an injunction, activities such as hanging out in public with friends or relatives (if police think they are gang members too), wearing certain colors, or being out at night violates the injunction and subjects them to arrest for violating a court order.

And those who are enjoined are rarely given the opportunity to challenge their inclusion under the injunction beforehand. There is no right to appointed counsel in civil proceedings, meaning those who want to fight these injunctions must either represent themselves in court or hire a private attorney.

Most often, however, an injunction is obtained against the gang itself, and then the police and district attorney or city attorney—without court oversight—decide against whom they will enforce it.

But the injunctions are ineffective in curbing gang violence. Instead they become a ticket to the prison pipeline for some young people who have never committed a single crime, and they shred relations between the police and communities of color.

An uglier consequence of these injunctions comes from studies showing that police in gang units have a greater bias against youth of color than other police officers. Gang officers see indicators of gang membership everywhere and are unable to distinguish between youth growing up in neighborhoods where gangs exist and those who are actually involved in gang crime.

These officers are more likely to label individuals as gang members, arrest them for alleged gang activity and use violence in the process. Recent studies suggest that gang injunctions actually increase the use of excessive force by police officers.

Gang crime and gang violence is a very real problem for many communities in our country. But the question we should ask is how we want to spend limited public resources to combat this problem.

A better approach would use after-school programs, job training and early intervention—strategies proven to be effective at addressing the root causes of gangs and gang violence.

Constitutionally problematic gang injunctions with little data to support their justification, while increasing the risk of police violence and criminalizing youth are not the answer.

Caitlin Sanderson is staff attorney at the ACLU of Southern California.