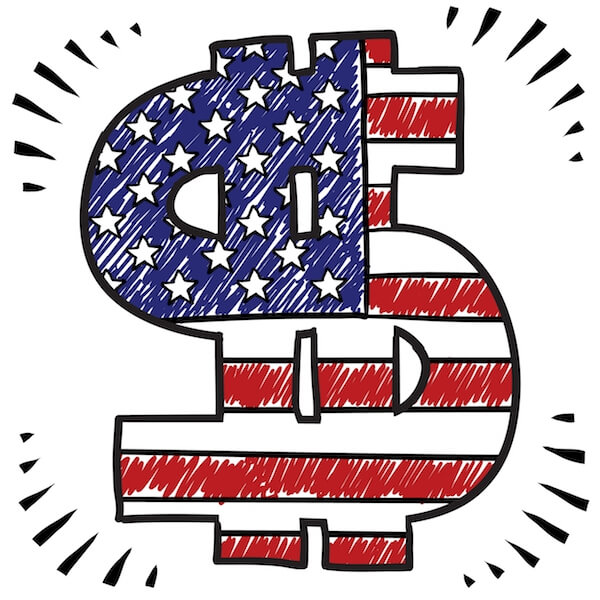 In the 2010 Citizens United decision, the United States Supreme Court ruled that independent political expenditures by corporations and unions are protected speech. Citizens United became a flashpoint because Americans are increasingly concerned about the impact of economic inequality on our political system.

A question on many people’s minds is: how can we increase speech, equality and representation for all in our electoral system after Citizens United?

There are many solutions that can be enacted – and one of them is public finance of elections. Public financing has been available for decades in our Presidential elections and in many cities and states throughout the country. However, it is not available to Californians due to an outdated state law that prohibits any public financing for elections for state government and most localities. Senate Bill 1107 removes this ban and is an important first step to adopting a meaningful system that will empower more Californians to participate in the political process, and, thus, strengthen our democracy.

Last month, state lawmakers passed SB 1107 with overwhelming support in both the Assembly and the Senate. Gov. Brown should sign SB 1107 into law to allow localities and the state to develop public financing of elections.

We live in an age of economic inequality unseen since the Gilded Age, with greater concentrations of wealth than we have seen in a century. Tying the funding of our elections to a system of private funding for campaigns means inequality will replicate itself in our political system. With these inequalities, the coffers of special interest groups will outweigh the voices of many low- and middle-income Californians, stifling true participation. This impacts all of us and our democracy but it is even more harmful when we consider the inequality of wealth and income based on factors like race, gender and disability.

SB 1107 does not create or mandate a specific form of public finance, but does give cities, counties, and the state the choice and flexibility to craft and implement systems that work for them. If Gov. Brown signs this bill into law, policymakers can then do the work of developing effective and responsible public finance systems that would then need to be approved separately. For instance, Los Angeles offers a public matching grant for each small donation given by city residents. This model provides candidates with a financial incentive to spend more time talking to voters in their city – rather than wealthy donors or special interests in Sacramento – and gives all voters an additional reason to get involved. In November, Berkeley voters will decide whether to adopt a similar program when they vote on Measure X1.

Public finance of elections builds on two of our most important American and constitutional values: freedom of speech and equal protection. It gives full meaning to the concept of “freedom of speech” by encouraging political participation and contributions from low and moderate income Californians. It gives full meaning to “equal protection under the law” by giving all Californians – inclusive of every member of California’s diverse social fabric – a meaningful voice in supporting and electing those who craft our laws. SB 1107 will give the state and more localities the ability to develop innovative models to encourage more speech, participation, and a robust democracy.

For all these reasons, it is imperative that Gov. Brown sign SB 1107 into law, advancing the principle of government of the people, by the people and for the people

Abdi Soltani is the executive director of the American Civil Liberties Union of Northern California.

Helen Hutchison is the president of the League of Women Voters of California.