The Government Is Trying to Influence Speech on Social Media – But How? 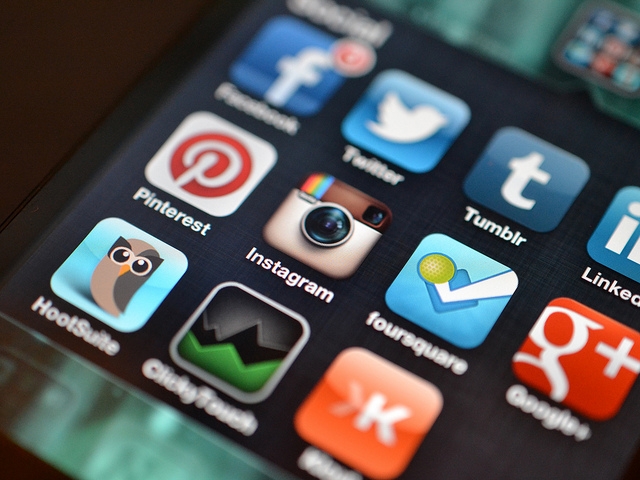 It’s pretty simple: our social media content is protected by the First Amendment. This protection exists whether we’re posting about work, sounding off about politics, or tweeting footage of a protest. That’s why the ACLU is concerned that the federal government — in the name of counterterrorism — is pressuring social media companies to limit content on platforms that hundreds of millions of people use every day.

What’s more, this is all taking place behind closed doors and without judicial oversight. So today the ACLU of Northern California and the ACLU filed a Freedom of Information Act request with various government agencies seeking records related to policies and communications with social media companies regarding user-generated content. The public deserves to know more about this pressure and whether it amounts to de facto censorship.

It is not the government’s place to determine the course of the political and social conversations that are happening on services like Facebook, Twitter, or YouTube. Nor can the government do an end-run around the First Amendment’s strong protections for online speech by seeking to influence it through other means.

But that’s the disturbing pattern that seems to be emerging. The government has held multiple closed door meetings with social media executives and has suggested that services take steps to create government-friendly content, monitor activity, and even tweak algorithms to change the availability of certain posts and users. As we wrote earlier this year, social media companies should decline such invitations to join the national security state.

At the same time, the social media companies provide little to no transparency about how often they take down content for violations of the rules in their own terms of service, which are prone to enforcement errors and abuse. Such rules typically restrict speech on the platforms in ways that go beyond what the government can restrict under the First Amendment. That raises questions about whether the government may be using the rules to pressure companies to take down content that the government itself could not.

Here’s a summary of what our FOIA request (available here) seeks:

The public deserves to know whether, and to what extent, the government is seeking to influence online speech and exploit social media companies’ rules for its own ends. And companies should take additional steps to include additional information in their transparency reports about the demands they receive from government agencies to remove content.

After all, these are the services we rely on to communicate with loved ones, debate political issues, and discuss important issues of the day. We look forward to additional transparency from the government and the companies themselves.