I Spy With My Little Eye a Constitutional Violation 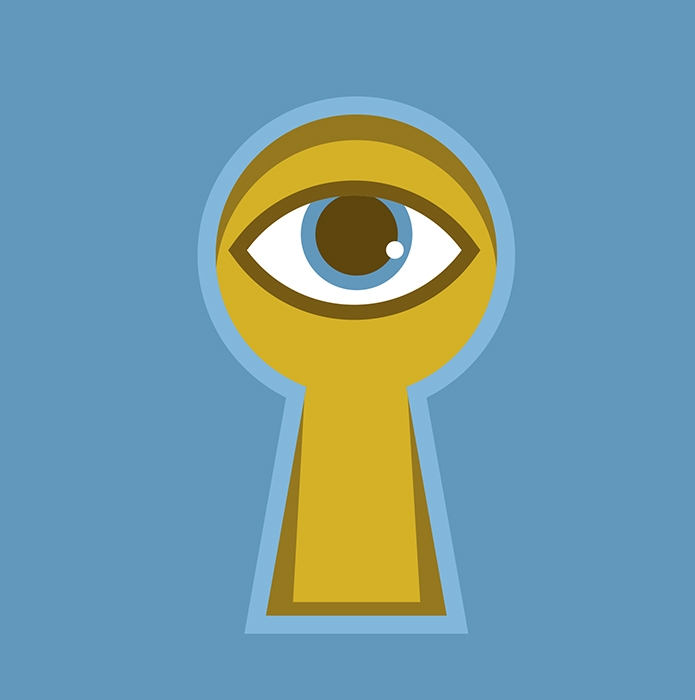 There has always been a tenuous relationship between protesters and the police, but it’s even more frustrating to think some police departments may track events and their organizers solely because of the views expressed. Just this year, the Fresno Police Department has tracked at least 47 events, with one thing in common: they were aligned with progressive causes.

From January to May 2017, the Fresno Police Department’s Criminal Intelligence Unit’s Demonstration Log tracked events like “Fresno Stands with our Undocumented Community” and a “Know Your Rights” workshop to help people understand their constitutional rights. Not only did they log the events, they listed contact information for the organizers. Despite what may seem like a thorough list, the department failed to include Pro-Trump rallies and events organized by the local Tea Party. Which leads to the question, why is the Fresno Police Department selectively tracking events?

Law enforcement agencies in this country have a long history of spying on political activist groups. Fresno has a history of spying on local advocacy groups. Through a public records act request, we found the police department was using social media surveillance software that encourages them to identify “threats to public safety” by tracking #BlackLivesMatter-related hashtags. And in the early 2000s, the sheriff's office unlawfully infiltrated Peace Fresno. Activists across the country have publicly expressed their frustrations with police departments that seem more interested in progressive events than other demonstrations. So while we have deep concerns that the Fresno Police Department continues to perpetuate viewpoint discrimination, it is not a complete shock.

Police Departments that track demonstrations and events based solely on viewpoint chill basic First Amendment rights. Viewpoint discrimination means that an agency will only review actions based on the views or opinions expressed, treating one side of an issue different than it treats the other. Here, the Fresno Police Department has ignored pro-Trump rallies and protests against Planned Parenthood, but lists events like “ICE Out of Fresno” and “Defend Planned Parenthood” in its criminal intelligence database. This practice not only violates fundamental constitutional rights, but does nothing to restore community trust in the police department.

It is difficult enough to get a permit in Fresno to have a rally or demonstration without Fresno police unlawfully tracking certain events and demonstrations as criminal. We’ve already written to the city explaining that we believe that Fresno has made its permit process unconstitutionally difficult for some (but not necessarily all) parades and demonstrations. And now, the Fresno Police Department is  gathering “criminal intelligence” files despite clear guidance from the California Attorney General’s office and case law that such actions are problematic.

The California Attorney General’s office has explained that police cannot maintain dossiers about people engaged in free-speech activities or events unless they first establish and document specific and articulable facts showing that the event involves criminal activity. We fail to see how a rally to “Defend Planned Parenthood” meets those requirements, much less how that rally would do so but a Right to Life rally protesting Planned Parenthood would not meet those same requirements.

So we sent a letter to the Fresno Police Department outlining our concerns and asking for answers to our questions. Given the urgency of understanding any rationale for spying on local activists and organizers as they plan new demonstrations and rallies each day, we will be eagerly awaiting answers from Fresno PD.

Abre’ Conner is a staff attorney with the ACLU of Northern California.