If the Government Spied on You, How Would You Know? 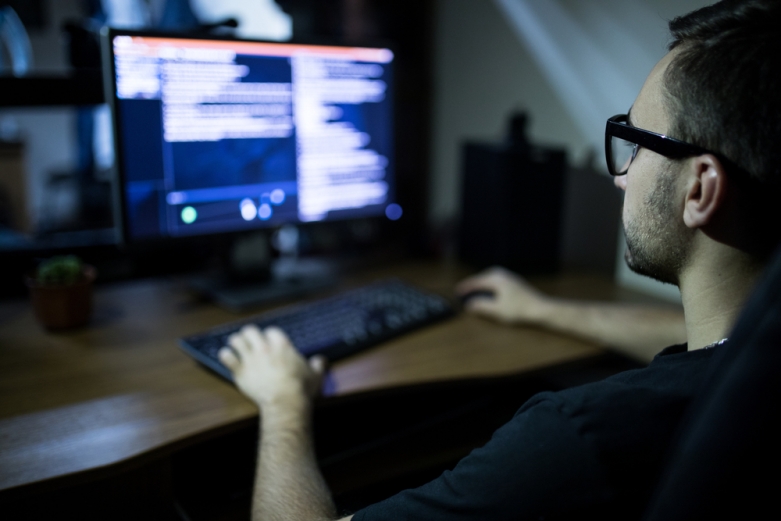 How would you know if the federal government had been electronically spying on you? Short answer: You probably wouldn’t.

Today, the ACLU sued the Justice Department to find out more about the circumstances under which the government thinks it can spy on Americans without telling them. This challenge seeks important information about a spying statute whose renewal is currently up for debate in Congress.

The answer to the question above should be simple: When the government invades your privacy — whether by searching your home, your car, your emails, or anything else — it should give you notice of that intrusion unless it has a compelling reason for delay. You see it on television all the time: When the police search a house, they show a warrant or leave one behind at the scene. The individual whose privacy is at stake knows there was a search and what was taken. This isn’t just to amp up drama — it’s a constitutional requirement.

If the government never told you that it had spied on you, you’d never be able to challenge the search or stop it from happening again. You’d be stuck essentially having to trust that if the government searched your emails or other belongings, it had good reason to and was acting lawfully.

It’s worth noting, however, that the federal government has a long history of abusing its surveillance powers. And as the amount of digital data has expanded, the amount of surveillance has exploded, too. So has the secrecy and the absence of accountability surrounding electronic searches. These searches are conducted under various laws, but they have one thing in common: Individuals rarely find out that their private emails, internet chats, or documents stored in the cloud have been searched. (Some companies strive to inform their customers when the government demands private data, but very often the companies that receive these demands are gagged from saying anything.)

One example of this notice problem involves Section 702 of the Foreign Intelligence Surveillance Act — a controversial spying law scheduled to expire in December. Under Section 702, the government secretly obtains hundreds of millions of communications each year — including countless emails and phone calls involving Americans — all without a warrant. Yet the government is required to tell individuals that it has spied on them under Section 702 only in very limited circumstances: when the government intends to use evidence that was gathered with the help of such a search in a criminal trial or other legal proceeding.

While those who are eventually charged and brought to trial are supposed to have a chance to challenge the government’s surveillance, only a handful of criminal defendants have ever received notice as the statute requires. It’s unlikely that the government isn’t using evidence obtained with the help of Section 702 in criminal investigations and prosecutions. For example, the FBI has said that it routinely combs through its vast Section 702 databases when conducting both national security and ordinary criminal investigations.

The problem may be, instead, that the government is interpreting its duty to give notice far too narrowly — in order to avoid disclosing the spying in criminal cases. We’ve seen this kind of problem before. For five years up until 2013, the Justice Department unlawfully withheld notice of Section 702 surveillance from criminal defendants in every single case. The government eventually changed its notice policy under public pressure. But its new policy remains secret to this day, meaning neither the public nor courts can tell whether the government is providing notice as the law requires.

That brings us to our new FOIA lawsuit. The Justice Department confirmed in response to a FOIA request filed by the ACLU that, late last year, it distributed a 31-page memorandum describing its new policy — which affects both criminal and foreign-intelligence wiretaps — to federal prosecutors. The government, however, refused to release any portion of this memorandum. So we’re suing to get it.

It’s all the more important for the public to know how the government is providing notice of its spying activities because Section 702 of FISA is set to expire this year. As Congress debates whether to reauthorize the statute, information about how the Justice Department interprets its legal obligations is necessary for Congress and the public to have an informed debate about the merits of the law.

For that, it would help to know if the government is obeying it.

Anna Diakun is the Nadine Strossen Fellow with the ACLU National Security Project.