It's Time to Repeal the Maximum Family Grant Rule 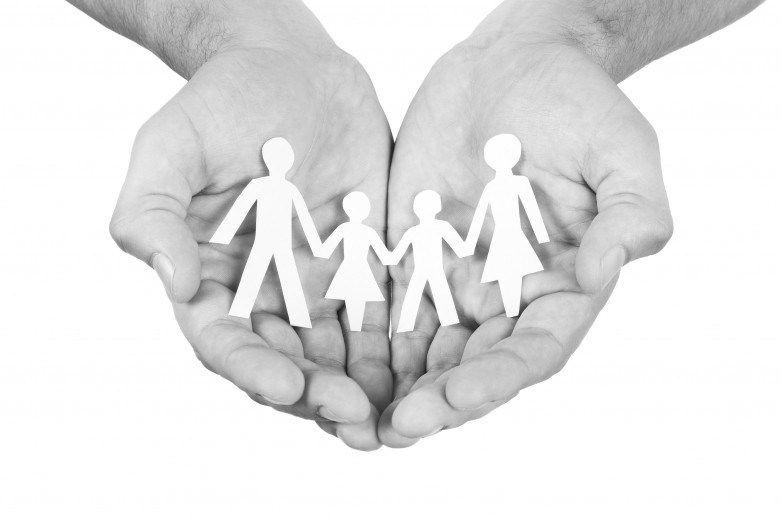 For more than 20 years, California has maintained a policy of denying financial support to babies born while their families are receiving CalWORKs basic needs grants for older siblings. This policy is known as the Maximum Family Grant (MFG) rule. The only exceptions are for reported rape and incest, and the failure of certain invasive, long-acting contraceptives.

For the third consecutive year, the California legislature is considering legislation authored by Senator Holly Mitchell to repeal the MFG rule, and support for the legislation continues to grow. The coalition of support has grown to more than 100 reproductive justice, anti-poverty, faith-based, labor, and other organizations and local governments this year alone.

Last week, SB 23 was heard in its first committee and was passed with bipartisan support and no opposition. This is the first time in this three-year campaign that a Republican has voted in favor of repealing the MFG rule.

What makes repealing the MFG rule a reproductive justice issue? The MFG rule, by design, is a punitive response to poor women’s reproductive decisions and is intended to coerce poor families into having fewer children.

Although the MFG rule has rape and incest exemptions, the mother must first prove to her caseworker that she has reported the rape within three months of having the child or establish paternity using DNA testing.

A child born as a result of failed birth control is also exempt from the rule, but only when the contraceptive used was an inter-uterine device (IUD), Norplant (which has been off the market in the US since 1992), or if either parent is sterilized. And of course, the mother must share that private information about her contraceptive usage with the government.

This means that parents on CalWORKs are forced to select contraceptives based on potential future CalWORKs eligibility and disclose sensitive information about rape or contraceptive use, or have their children excluded from the basic needs grant.

All parents, regardless of income, deserve dignity and the right to make decisions that are best and healthiest for themselves and their families.

This MFG rule endangers the health and wellbeing of babies born poor and pushes their families deeper into poverty. Children who experience the toxic stress of deep poverty are more likely to experience health and physiological problems than those who do not.

It’s not fair for California to maintain this policy of reproductive coercion and punish babies simply because they are born to families that are already struggling.

It’s time for California to repeal the MFG rule.

Ashley Morris is the Senior Organizer/Grassroots Advocacy Manager with the ACLU of Northern California.

Stop punishing children for being born into poverty