Lessons from Juneteenth, Our Continued Fight for Freedom 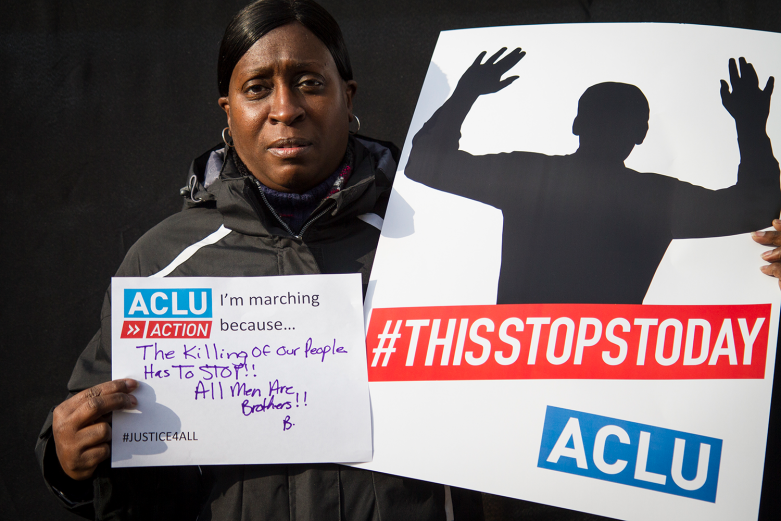 Two and a half years after President Lincoln signed the Emancipation Proclamation, Black people in Galveston, Texas were told that they were free. Juneteenth is widely celebrated as “Freedom Day.” Yet is commemorating this date when Black folks belatedly got the news that they could legally no longer be enslaved really the best way to mark their freedom? I often struggle with what it means to be free as a Black person in a country where justice is still routinely delayed and denied.

Juneteenth is symbolic of what it means, and always has meant, to be Black in America. Enslaved people who had not escaped the Confederacy to the Union had to wait until the end of the Civil War to be given the rights that already belonged to them.

For me, Juneteenth is a reminder that waiting for a declaration of liberation from white people does not guarantee freedom of Black people. Not in 1865, not in 2019.

The Thirteenth, Fourteenth, and Fifteenth Amendments made it unconstitutional to deny Black people equal treatment. Yet Black people were lynched and murdered for attempting to take advantage of economic, political and educational opportunities after the Civil War.

The legacy of officially state-sanctioned violence against communities of color continues into the present day. We are in the midst of a national epidemic of police killings of unarmed Black people. The media brings almost daily reports of police violence against people of color. In one recent example that became yet another viral video of brutal misconduct by law enforcement, police in Phoenix terrorized a pregnant woman, her two young children and her fiancé at gunpoint. The officers cursed the parents and threatened to shoot them, allegedly over an incident of shoplifting. They have filed a $10 million lawsuit. Many of our neighborhoods are plagued by generations of anti-black policies such as red-lining that have led to communities starved for the basic economic and other resources necessary to thrive.

Our public schools are a prime example of unfair and unequal treatment.

In Visalia, The ACLU is representing Black students across the District in a class-wide administrative complaint because the District has fostered a hostile racial environment for Black students. Black students told us they live in fear because some of their white student peers wear the confederate flag. This inflammatory symbol of white supremacy was even hung in a classroom.

Meanwhile, Black boys and girls are suspended more frequently than white students under the California Education Code for being “willfully defiant,” a discretionary section that allows for teachers and staff to use their judgment as to whether a student is “defying” them or “disrupting” the class setting.

To be sure, communities are saying enough is enough and this has led to major changes. In California, communities are continuing to push for AB 392, a bill that would keep police from using deadly force unless necessary. And earlier this year, California signed a historic law that allows for greater police transparency. For the first time, law enforcement agencies will be required to disclose records of officers who shoot, kill and who have been found to have committed serious misconduct like perjury and planting evidence. Meanwhile, under SB 419, school districts would no longer be permitted to use willful defiance as justification for suspending students through eighth grade. And until 2025, it will not be permitted for students in grades 9 throuth 12.

When I think of Juneteenth, it is a reminder that while this country has not fully accepted Black people, Black people can continue doing the work for liberation within our communities. All the while, we must continue to push for tangible ways to hold people accountable to systems that perpetuate a country that does not embody freedom for Black people. The recent push for reparations is a prime example.

For me, Juneteenth is not a symbol of de facto freedom, but an honest realization of the day in the life of Black people. So this Juneteenth, I plan to eat my festival food, attend an event or two, but also continue to look for synergies among other Black people because our freedom cannot wait for people who will never benefit from giving it to us. We must take it.