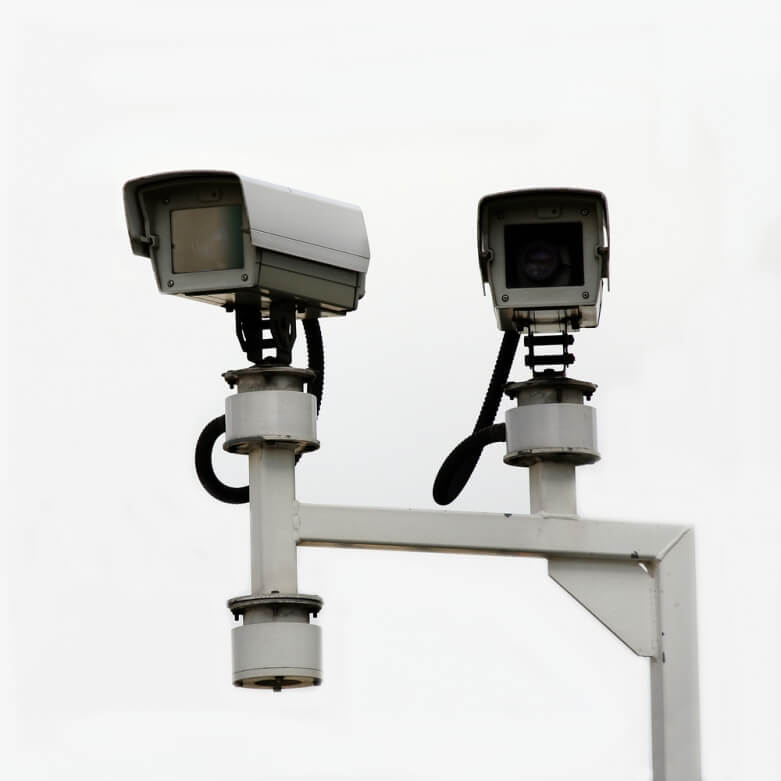 The ACLU of Northern California today submitted an analysis of the City of Alameda’s draft policies for automated license plate readers (ALPR), which the city will discuss next Monday night at a public forum hosted by the city council. ALPRs are high-speed cameras that sit atop patrol cars or on roadsides and are capable of recording thousands of license plate numbers per hour, including their location. This technology has legitimate law enforcement applications – such as locating missing vehicles or amber alerts – but without safeguards data can be amassed about innocent individuals attending protests, driving to church or visiting from out of town.

As currently drafted, the Alameda policy manual raises significant privacy and civil liberties concerns because it lacks safeguards on the collection, use and retention of data collected from drivers in the city. The policies are broad, directing officers to use ALPRs in and around “major incidents,” which could mean anything from labor protests to Sunday church service. In addition, the policy contains few limits on law enforcement access to ALPR records, inviting fishing expeditions for information on innocent people.

ALPR technology is spreading throughout the Bay Area and the nation. Often financed by federal grant monies, these systems allow for the dragnet collection of innocent drivers’ movements and locations. Last summer, the ACLU released a report detailing the use – and abuse – of ALPR technology in the United States. What’s more, local law enforcement agencies are also sharing their records with a federally funded “fusion center” connected to the federal intelligence community.

We applaud Alameda for its expressed concern for civil liberties, and for engaging the public in a debate about ALPR technology and its proper uses. Still, the current policy contains significant flaws and invites misuse of this powerful technology. We urge Alameda not to adopt ALPR technology until a set of strong, enforceable safeguards is adopted following an open process of public input and debate. Alameda has a great opportunity to craft policies strike a balance between the legitimate use of ALPRs and its residents’ civil liberties – it should take the wheel and do so.

Matthew Cagle is a Volunteer Attorney for Technology and Civil Liberties with the ACLU of Northern California.