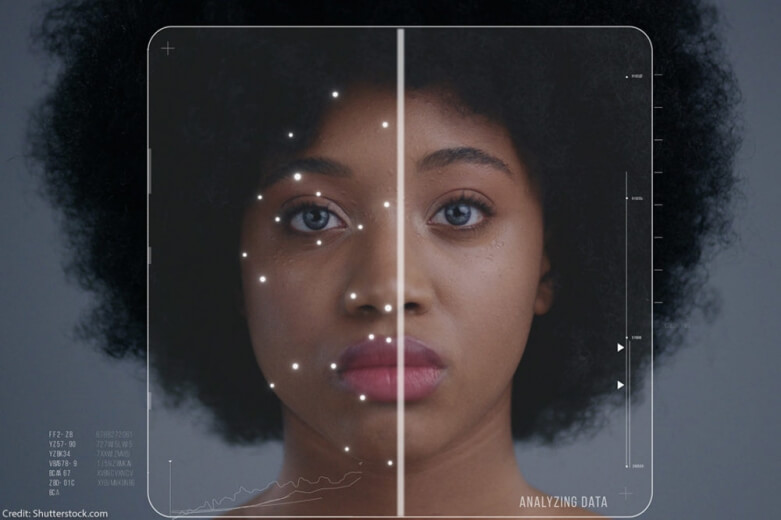 As major tech companies rush to claim solidarity with the Black Lives Matter movement, they’re being rightfully called out for the ways their products and workplace conditions actively undermine the rights and safety of Black people. IBM has listened and stopped development of face recognition, a technology that supercharges police surveillance and has repeatedly been shown to disproportionately misidentify Black and Brown people. Amazon announced today that it would stop selling the technology to police for one year, following sustained demands from an ACLU-led civil rights coalition that began with our May 2018 investigation.

But these aren’t the only tech companies that deserve our scrutiny. Microsoft, which has issued a number of statements in support of Black Lives Matter, has not prohibited the sale of its face recognition system to police departments — institutions with a long record of systemic racism and disproportionate targeting of Black and Brown communities.

Face surveillance threatens the privacy rights of all, but the harms of this technology are not experienced equally. A recent comprehensive government study conducted by the National Institute of Science and Technology found that African American and Asian people were up to 100 times more likely to be misidentified than white men, depending on the algorithm and type of use. Even one wrong match can lead to false arrests, lengthy interrogations, or even deadly police encounters — all too common racist police abuses that people of color already experience on a daily basis.

This technology is a threat to civil rights even if the algorithms are cured of issues that currently make many systems less accurate for Black faces. Police have already deployed these systems against people protesting the police killing of Freddie Gray in Baltimore. Florida police have used facial recognition to charge and convict people under racist drug laws, even when the results may be wrong. Facial recognition — by making the tracking and scrutiny of people automatic and easy — grants police unprecedented and dangerous power to expand intrusive patrols and the enforcement of racist laws and policies.

Not only does Microsoft build and sell face surveillance technology, it is also on a mission to enact laws to protect that business. This year in California, Microsoft supported a pro-surveillance bill that would have legitimized the use of these systems by both cops and private companies. The ACLU of California and a coalition of 65 groups — including those fighting for racial justice, immigrants’ rights, and economic justice — fought for months to stop Microsoft’s bill.

That bill, AB 2261, failed last week because of our coalition’s efforts. But we have no reason to believe Microsoft will stop trying to write rules that support its surveillance technology business. In fact, similar legislation was recently signed into law in Washington state.

The world Microsoft seems to want is one where police have an invisible but inescapable surveillance presence in our communities. Where an infrastructure exists to scan your face and identify you as you walk down the street, go to a protest, attend a place of worship, and participate in public life. Building a surveillance apparatus this big would have severe consequences — chilling demonstrations, fueling a for-profit surveillance industry, and creating racist watchlists that governments and businesses will use for discriminatory ends.

Microsoft’s legislative efforts are also deeply anti-activist and anti-democratic. The bill introduced in California sought to erase local bans on government facial recognition championed and secured by grassroots racial justice organizations in partnership with the ACLU. These bans have now become law in half a dozen U.S. cities.

Microsoft may say it is ready to champion racial justice — but the truth is that some of its business practices risk perpetuating police abuse. Microsoft has reportedly sold its facial recognition software to at least one American prison and funded an Israeli facial recognition firm that surveils Palestinians in the West Bank. It is no surprise that 250 Microsoft employees just called on Microsoft to cut off its contracts with police.

Technology companies with face surveillance products should follow the first steps taken by IBM, which in addition to ceasing development of its facial recognition product, is reconsidering police sales altogether. This decision follows groundbreaking research by Joy Buolamwini and Timnit Gebru to uncover the racial bias in facial recognition systems sold by IBM and others.

The ACLU and our civil rights allies will stay vigilant and focused on what companies like Microsoft do, not just what they say. We continue our calls on Microsoft and other companies selling this technology to demonstrate a commitment to racial justice by divesting from facial recognition that fuels the over-policing of communities of color. If these companies believe that Black Lives Matter, the least they can do is announce that they will refuse to perpetuate and profit off our racist criminal justice system.

Matt Cagle is a Technology & Civil Liberties Attorney at the ACLU of Northern California.