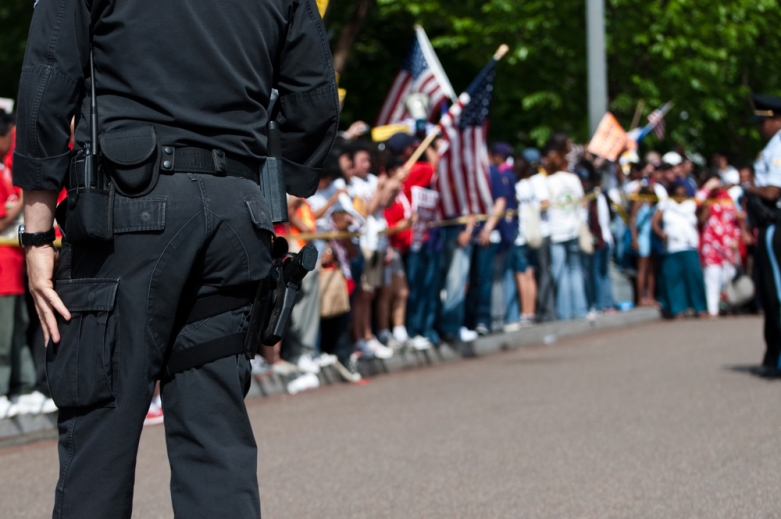 These days, a lot is being said about police accountability. In the wake of terrible tragedies like Michael Brown’s senseless killing, a national conversation has re-ignited around such themes as the right to observe and record law enforcement activity.

Five years ago, Anastasio Hernandez-Rojas, a 42-year-old Mexican immigrant and father of five U.S.-citizen children, was brutally beaten and Tased by federal border officers near the San Ysidro port of entry. He died shortly thereafter.

Hernandez-Rojas’s senseless death was not an isolated case. Indeed, according to the ACLU’s Regional Center for Border Rights, at least 35 people have died since January 2010 as a result of U.S. Customs & Border Protection officials’ lethal use of force, including 16 U.S. citizens.  Critically, however, eyewitnesses managed to capture Hernandez-Rojas’s brutal beating on video—and that has made all the difference as advocates have pressed for justice in his case.

Many of us have watched local police officers and federal officials perpetuate needless violence in our communities and experienced a sickening “Groundhog Day”-like déjà vu sensation. We have wondered what we can do to powerfully assert our core civil rights and defend against the erosion of human dignity. We have come to understand the terrible truth that, without mechanisms for the immediate and indisputable tracking of law enforcement misconduct, the most vulnerable among us will continue to suffer unconstitutional and inhumane mistreatment at the hands of certain public officials.

Great news: this week, the ACLU of California launches the Mobile Justice CA app, which is designed to help track and record law enforcement misconduct. The app includes Know Your Rights primers to help you understand your rights when encountering law enforcement officials, whether local, state, or federal. For example, the First Amendment protects your right to take photographs or video of police officers from a safe distance if you’re a bystander to a police-civilian encounter. The app also allows you to send video to the ACLU even if law enforcement officials try to confiscate or destroy your smartphone.

By downloading and using the Mobile Justice CA app, you are giving yourself one more tool in the fight against government misconduct. That can make all the difference in the world for would-be victims of police violence, and over time, can help our communities feel more empowered and safe.