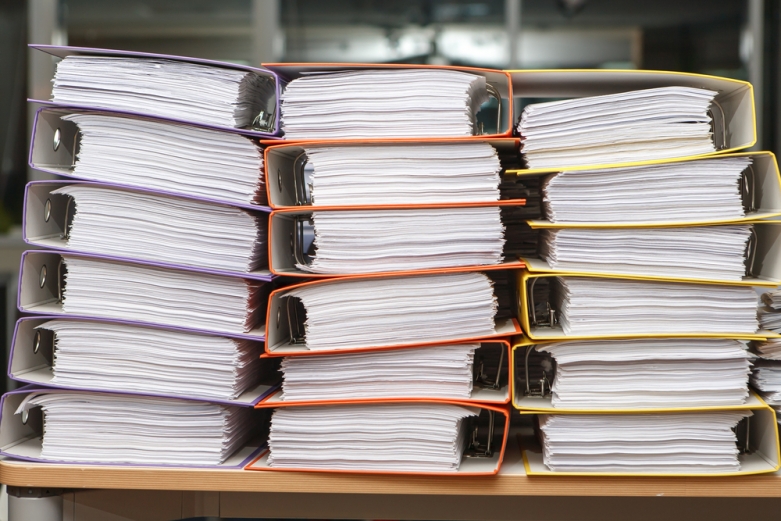 On Nov. 6, 2015, the California Department of Corrections and Rehabilitation (CDCR) published proposed regulations for its new single-drug lethal injection protocol. This triggered an important opportunity for the public to comment in accordance with California’s Administrative Procedures Act. In order to give the public a chance to provide meaningful comment, the ACLU had previously submitted Public Records Act (PRA) requests to obtain information. The CDCR, however, refused to produce the records, forcing us to go to court.

After several extensions and months of withholding the records, the court ruled in March that the CDCR must disclose more than 800 documents (approximately 12,000 pages). The agency still refused and opted to extend the public comment period in order to continue litigating the case.

Finally, last week, the CDCR exhausted all legal remedies and was forced to turn documents over. The documents can be viewed in this file.

The documents provide a wealth of information about the CDCR’s development of its proposed lethal injection protocol. An initial review of the documents confirms the ACLU’s concerns about deep, troubling flaws in the proposed regulations. For example, the CDCR’s regulatory notice vastly understates the true cost of resuming executions. In addition, the regulations fail to explain how CDCR will acquire the lethal injection drugs, or to set forth any protocols that will ensure the acquisition does not violate federal and state laws governing controlled substances. Finally, the regulations contain no safeguards to prevent gruesome botched executions in California, as have occurred all too often in other states.

The newly released documents corroborate our concerns about the proposed regulations and demonstrate, among other things, the following:

1. The CDCR grossly understates the cost of procuring drugs.

In the proposed regulatory package, the CDCR stated that the cost of procuring drugs will be around $4,193 per execution, based on the need for 60 grams per execution and the cost of a previous purchase of sodium thiopental. But the new documents reveal that the CDCR knows it may have to spend much more. One email states that a particular compounding pharmacy will charge the CDCR $500,000 for an initial 200 gram order – or $2,500 per gram. Another email discusses a source that proposed to charge $1,109 for 500mg (or half a gram) of pentobarbital (one of the drugs in the proposed regulations) – or $2,218 per gram. At these prices, the drugs for each execution (60 grams) would cost CDCR between $133,080 and $150,000, not $4,193. These documents clearly demonstrate that the CDCR’s fiscal analysis radically understates the true cost of the proposed regulations. View these documents »

In 2012, the FDA demanded that CDCR return its supply of imported sodium thiopental because the FDA determined that the CDCR’s supply was illegal. The CDCR responded to the FDA’s demand by refusing to surrender its stash of illegal drugs, blatantly ignoring this command by a federal agency.

Shockingly, the documents reveal that the CDCR again considered acquiring drugs from foreign sources, even after the FDA demanded in 2012 that it surrender its illegal, foreign-manufactured drugs. Included in the documents is an email from the CDCR’s lethal injection consultant to a key CDCR attorney providing information about an online company in the UK that supplies Nembutal (Pentobarbitol), one of the drugs authorized for use in the proposed regulations. In the email, the consultant writes: “We could do it again…”

CDCR has simply refused to acknowledge that it has run afoul of federal drug laws in the past, making the lack of safeguards to ensure legal compliance in the proposed regulations all the more worrying. For example, a key CDCR attorney in charge of developing the CDCR’s regulations wrote in 2014: “CA is the only state that did everything properly via the FDA and DEA for importation and acquisition.” This is a remarkable statement in light of CDCR’s stubborn flouting of the FDA’s 2012 demand to hand over its illegal supply of lethal injection drugs. View these documents »

It is critical that CDCR acquire an FDA-approved product through lawful distribution channels. History demonstrates that states have run afoul of federal controlled substances laws in acquiring lethal injection drugs. (A federal court of appeals previously enjoined the importation and release of unapproved foreign-manfactured lethal injection drugs.) Yet the consultant retained by CDCR specifically to help develop its lethal injection protocol proposed a number of troubling sources, including an online pharmacy that boasts about offering “cheap” pentobarbital without a prescription and a compounding pharmacy that specializes in prescriptions for animals. The FDA has been cracking down on online pharmacies that sell controlled substances without a prescription, because they essentially sell illegal drugs for illicit use. View these documents »

4. CDCR officials dismissed the seriousness of botched executions in other states and demonstrated a troubling indifference to their possibility in California.

When the current proposed regulations and corresponding rulemaking file were issued in November of 2015, we were concerned that they failed to outline procedures that could prevent botched executions in California. In addition, it was clear that the CDCR failed to study botched executions in states like Arizona, Ohio, Oklahoma, and Georgia.

Documents show that CDCR officials not only failed to study botched executions elsewhere, they denied that gruesome executions in other states were, in fact, botched. For example, the CDCR attorney tasked with overseeing the development of the regulations commented that news coverage of a horrific execution in Ohio, in which an inmate gasped for air for 25 minutes, was just “a big hoopla” and “beyond ridiculous.” She dismissed media reports, insisting that “[w]hat they witnessed was snoring.” In addition, the consultant forwarded to CDCR a news article of a botched execution in Florida that included graphic photos of chemical burns and extensive “skin slippage” on the inmate’s body. Commenting “I do not know where or how they got these pictures!”, the consultant apparently harbored deep concerns that the media was able to secure photos, but expressed none about what actually happened to the inmate. The CDCR’s response to the news article similarly reflected no concern about what happened in Florida or how to prevent the same tragedy in California. View these documents »

California has a sordid history with the death penalty, which CDCR has only exacerbated by aggressively fighting to keep secret its activities related to lethal injection. As the ACLU and as members of the public, we must continue to demand government transparency and accountability. Government abuses of power when it comes to the death penalty are completely unacceptable.