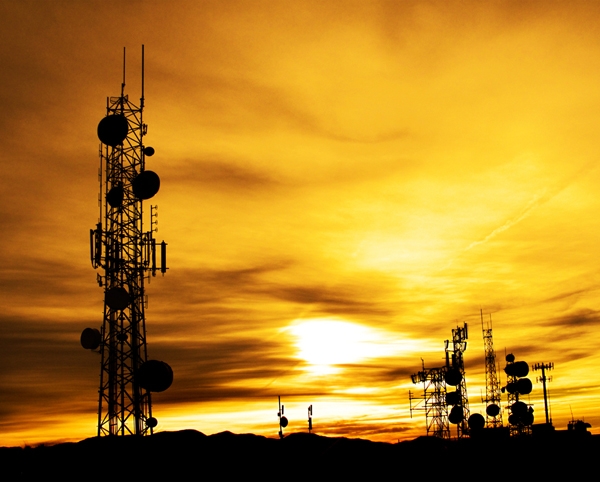 Today, the ACLU filed Public Records Act lawsuits against the Sacramento Sheriff’s Department and the Anaheim Police Department to uncover details about their use of a cell phone tracking device known as the “StingRay.”

StingRays are a highly intrusive form of surveillance. The device mimics a cell phone tower, forcing all cell phones within its radius to send it communication and location information. It interacts with your cell phone without your permission, forcing the phone to give away data about you, your location, and your calls and text messages regardless of whether the phone is in your car, in your pocket, or in your bedroom. There is even concern that StingRay capture causes your cell phone battery to die more quickly.

Unlike when police departments get court orders to use wiretaps or request cell phone providers to share a specific suspect’s cell phone records, StingRays by their nature involve indiscriminate data collection from hundreds of people in the vicinity. Given the range of a StingRay—a mile or more—police can monitor entire city blocks.  Even if you are not the target of a police investigation, your phone can be affected—and you can be tracked.

Although this may seem like high technology, it has been in use in police departments across the country. Just last year, Sacramento News10 reported that several local law enforcement agencies in Northern California were using or planning to acquire StingRay technology, including the Sacramento County Sheriff’s Department. And documents obtained by the L.A. Weekly in 2012 showed that the Los Angeles Police Department was already using the StingRay.

But police departments have been particularly secretive about their use of this device.   The ACLU recently sent Public Records Act requests to nearly a dozen law enforcement agencies. Some agencies provided hundreds of pages of information, but others provided nothing. Other law enforcement agencies have disclosed records about the StingRay, acknowledging the records are public, but redacting so much of the records that it is impossible to understand what information they contain, or how StingRays have actually been used.

The police should be transparent about whether they have and use surveillance technology, especially where that technology works in a way that doesn’t just target suspected criminals, but is also used to scoop up personal information about everyone else in the vicinity. The public must have the opportunity to play its role in ensuring police accountability and deciding whether it is appropriate for police departments to spend taxpayer money on potentially expensive technology that threatens privacy and to assess, over time, whether the costs outweigh the benefits. An ACLU report, “Making Smart Decisions About Surveillance: A Guide for Communities,” provides assistance to help communities ask the right questions about proposed technology designed to surveil the community members.

The records the ACLU seeks from the Sacramento Sheriff’s Department and the Anaheim Police Department include how much money the police have spent on upgrading the StingRay, operating the StingRay, or on training to cover the use of the StingRay, whether the police impose any limits on the sharing of data collected by the StingRay, whether the data collected goes back to third parties and if so how that data is protected and used, and whether the police seek any court authorization at all before using the device.  It is entirely unclear whether judges are aware that law enforcement agents within their jurisdictions use the StingRay, given reports that, for example, U.S. Marshals have sent emails to local Florida police departments stating that officers referred to the StingRay as “a confidential source regarding the location of the suspect.”

If law enforcement agencies are conducting cell phone surveillance and capturing the data of hundreds of innocent people—without appropriate judicial authorization—the people deserve to know.  These lawsuits seek to protect and vindicate that critical right.

Read about our StingRay lawsuits »

Jessica Price is a Staff Attorney with the ACLU of Southern California.