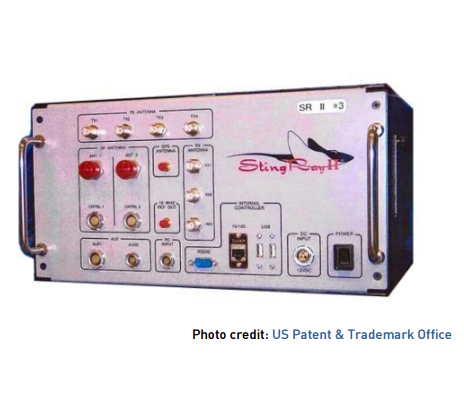 In response to a lawsuit brought by the ACLU, the Sacramento Sheriff has now admitted that it used intrusive cellphone surveillance technology – commonly known as a “StingRay” – without obtaining court approval. Days after this stunning admission, the Sheriff publicly announced a new policy for the use of StingRay technology. While having an actual policy in place is certainly a step in the right direction, the new policy raises serious concerns.

First, the Sheriff’s announcement implicitly acknowledges but sidesteps two important and troubling revelations. Before this week, the Sheriff had no policyin place for using this surveillance technology. And as a matter of practice, the Sheriff routinely used the device without obtaining any court authorization at all. Law enforcement should not be deploying powerful surveillance technology on an ad hoc basis and with no court oversight. That’s just not the way our constitution works.

Second, the Sheriff only says that he will seek judicial review before using a StingRay. It doesn’t say that the Sheriff will seek a warrant based on probable cause.

Because StingRays are indiscriminate, highly intrusive devices that obtain information from innocent third parties, and not just the target of an investigation, there is a serious question whether they can ever be used consistent with the Fourth Amendment. But at a minimum, the Fourth Amendment requires a warrant for their use because StingRays can pinpoint cell phone users’ location, even when they are inside their homes or other private spaces.

The policy should require the Sheriff to obtain warrants, in other words, to demonstrate to a court probable cause to believe that a suspect has engaged in criminal wrongdoing. Obtaining some unspecified “judicial authorization” based on weak information isn’t enough.

Third, the policy states that data from the StingRay “shall not be used to support probable cause for a search warrant or arrest. Officers from the Department and allied agencies shall develop independent probable cause for any search warrant or arrest.” This means that the Sheriff’s Office will use the result of a StingRay search in the course of an investigation, but then create a parallel paper trail (“independent probable cause”) to justify the conclusions they came to based on StingRay surveillance.

This highly problematic practice seeks to insulate the Sheriff’s warrantless use of a StingRay from constitutional challenge. We’ve seen federal agencies create parallel paper trails in order to avoid legal challenges to troubling forms of surveillance. The Sheriff is trying to do the same thing. But due process means that people accused of a crime have a right to know the actual steps taken in an investigation – including whether questionable surveillance tools were used to create a case against them.

Although the Sheriff has said he started developing the policy in May – shortly after the filing of the ACLU’s lawsuit – in an “effort to maintain public trust,” the policy still has a long way to go.

Linda Lye is a Senior Staff Attorney with the ACLU of Northern California.