San Francisco Is a Hotbed of Illegal Race-Based Policing 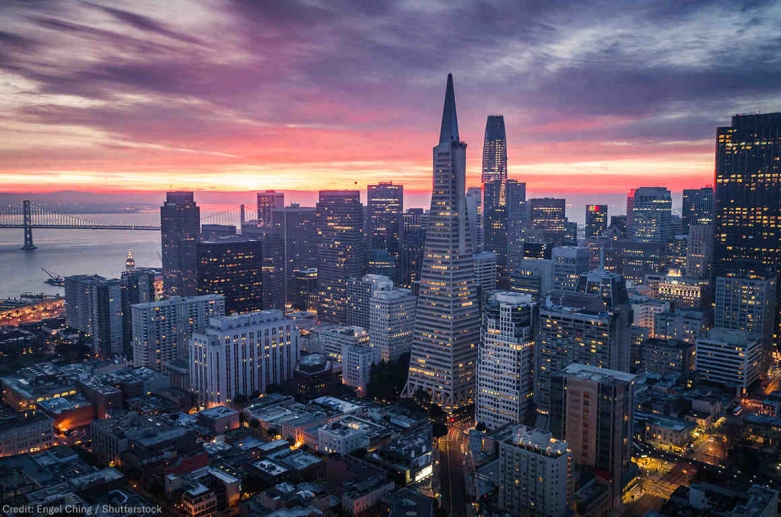 Our Constitution promises all people, regardless of race, equal protection under the law. Yet the San Francisco Police Department has consistently singled out Black people for enforcement of criminal laws.

In 2013 and 2014, the SFPD collaborated with the U.S. Drug Enforcement Administration and the United States Attorney’s Office for the Northern District of California on a drug enforcement operation. Despite the fact that the SFPD knew that in the Tenderloin district — where they chose to the focus the operation — people of many different races engaged in drug sales, all 37 people targeted for arrest and federal prosecution were Black. Those statistics were not the result of chance. Video showed an undercover informant flat out refusing to buy drugs from an Asian woman. Instead, he waited to buy drugs from a Black woman instead.

After the federal public defender representing some of the accused presented evidence that the SFPD had singled out Black people over other races engaged in the same activity, the district court judge found that there was “substantial evidence suggestive of racially selective enforcement.” Before the parties completed the discovery process ordered by the court, the federal prosecutor abruptly moved to dismiss the indictments.

This targeted enforcement is racist and illegal. So the national ACLU, the ACLU of Northern California, and the law firm Durie Tangri LLP have sued the city of San Francisco seeking damages on behalf of Black plaintiffs harmed by the SFPD’s race-based policing.

The U.S. Supreme Court made clear 132 years ago that law enforcement’s targeting of people based on their race is patently unconstitutional. In Yick Wo v. Hopkins, a case that also originated in San Francisco, the court declared that denying laundry permits to Chinese people while granting similar permits to non-Chinese people could only be explained by the city’s “hostility to the race and nationality” of the applicants,  which  violated 14th Amendment’s guarantee of equal protection under the law.

These arrests show that San Francisco is continuing its long history of targeting non-white people for harsher treatment.  And shamefully, it has been on notice for many years that it has a serious problem.

There have been at least seven recent major studies detailing SFPD’s race-driven enforcement practices. The documentation includes a 2002 ACLU report on SFPD racial profiling and a city-commissioned study by a national expert on biased policing, which found a range of biased-fueled problems and set forth several concrete recommendations for reform. Those recommendations went unheeded. Similar reports of racial and ethnic disparities at all stages of the criminal justice process were published in 2013 and 2015.

In 2015, it was discovered that police officers in the SFPD had exchanged racist text messages referencing the N-word and cross burnings as well as calling Black people “savages,” “wild animals,” and “barbarians.” One officer told a sergeant that “All n[—] must fucking hang.” One text included a picture of a white man spraying a Black child with a hose and the caption, “Go be a n— somewhere else.”

Following outcry once the text messages were made public, the Blue Ribbon Panel on Transparency, Accountability, and Fairness in Law Enforcement, created by the San Francisco district attorney, documented a sordid history of racially disparate enforcement by the SFPD and concluded that it was “in urgent need of important reforms.”  A 2016 report by the federal Justice Department found that the SFPD was still engaged in racist policing, particularly in its traffic stops and officer use of deadly force.  And in 2017, the University of Pennsylvania Law School found that people of color in San Francisco experienced worse criminal case processing and outcomes in part because of racially biased charging practices at the SFPD.

Race-based policing is not just a problem in San Francisco — it is nationwide calamity.

Unequal treatment by race is commonplace among police departments large and small in cities across a range of ideological leanings. This is the reason for the racial profiling lawsuits filed in New York City, Chicago, Philadelphia, and Maricopa County, Arizona. This is the motivation, prior to Attorney General Jeff Sessions, for Justice Department consent decrees seeking to end racially discriminatory police practices in Seattle; Los Angeles County; New Orleans; Baltimore; Newark; East Haven, Connecticut; and Ferguson, Missouri.  This is why the ACLU has found racial disparities in marijuana possession arrests across the country, in drug possession arrests more broadly, in stops and frisks in Boston, in seatbelt enforcement in Florida, and in arrests for low-leveloffenses in Minneapolis.

Ezekiel Edwards is the Director of the ACLU's Criminal Law Reform Project.